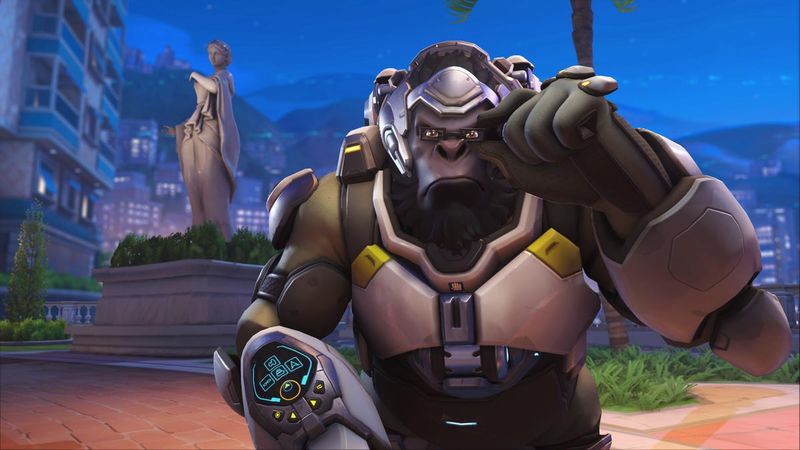 4
This week, Blizzard delayed Overwatch 2. To this end, the expectation is the game will no longer release in 2022, and will now hit in 2023. And this is a reasonable expectation, especially since Blizzard is no longer anticipating the financial boon that the release of the sequel was going to provide for the year. However, addressing these expectations, a community manager on the game noted that a "2023" release date is not official.

"One rumor to clear up: I'm seeing a lot of folks assuming a launch date in 2023 is wrote," said the developer. "Without being pedantic, I want to point out that there was no release date or beta date communicated in yesterday's earnings call. While I'm not prepared to discuss dates with you here today, I want to quash the rumor of a 2023 release date as being somehow 'official'."

The quote here almost suggests that a 2022 release is still on the table, and it might be, but at this point, this seems unlikely. That said, if the quote above isn't getting at this, what is it getting at, other than preparing fans for another delay to 2023? Right now, the quote above has only created more speculation. It wasn't all the community manager had to say though.

"News that a team is taking longer than anticipated with a game is never easy, especially in a case where players have been eagerly anticipating any information about release, beta, etc," added the community manager. "The forums, rRddit, and social have all been a reflection of the frustration I believe a lot of OW players are feeling today, and that's ok. Jodie (our new CM, you'll meet her eventually) and I have been spending the last day gathering feedback, and today we'll be summarizing it and sending it along to the those who need to see it. While it's important that our team does everything in our power to meet the high expectations that we all have for the Overwatch franchise, we also need to be aware of how it affects the community that's grown up around our game. In the meantime, I want you all to know that we understand what's happening on the forums. While we still believe that this is the right thing to do for the team, the game, and ultimately the players, we get the emotions being shared today."

For now, there's no word of when we will hear from Blizzard about Overwatch 2, but everything it's said and shown so far has suggested the game isn't very far away. Yet again, there have long been rumblings that the game is having serious development issues, so who knows what the future holds for Overwatch fans.