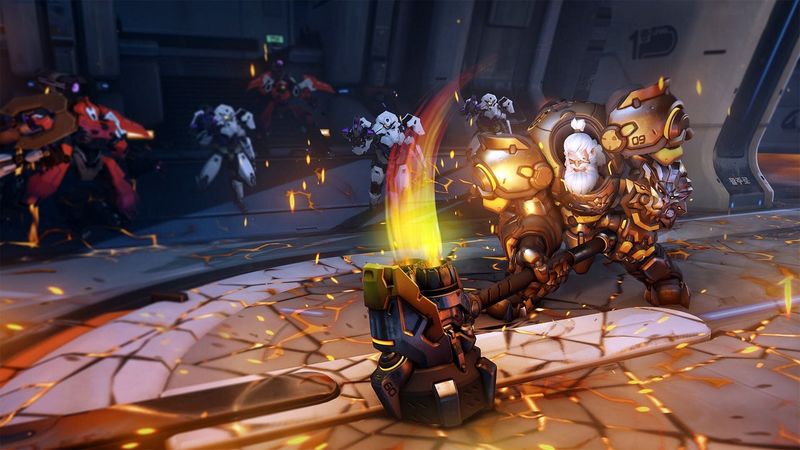 3.5
Although it never had a specific release date in the first place, Blizzard Entertainment has today revealed that it is delaying Overwatch 2. The long-awaited Overwatch sequel was first announced all the way back at BlizzCon in 2019 and since then, Blizzard has continued to semi-frequently update fans on the project. In order to make the game even better than before, though, the studio has now decided that it won't be able to launch the game when it originally planned to do so.

This news regarding the delay of Overwatch 2 was divulged by Blizzard today during a new investor document detailing upcoming releases to investors. Blizzard revealed that not only would it be pushing Overwatch 2 further down the road than expected, but Diablo 4 would also be getting delayed as well into 2023. "While we are still planning to deliver a substantial amount of content from Blizzard next year, we are now planning for a later launch for Overwatch 2 and Diablo IV than originally envisaged," the publisher said.

Speaking more to the current status of Overwatch 2, Blizzard said that the project is continuing to progress quite well and the developers "have made great strides towards completion in recent quarters." However, it also stressed that it wants the game to be as good as possible, which means it needs more time in the oven. "But we believe giving the teams some extra time to complete production and continue growing their creative resources to support the titles after launch will ensure that these releases delight and engage their communities for many years into the future," the message to investors went on to say.

For now, all we know for certain about Overwatch 2 is that when it does release, it's going to come to PlayStation, Xbox, Nintendo Switch, and PC platforms.

Just cancel it. Overwatch 1 is dead and never even took off.