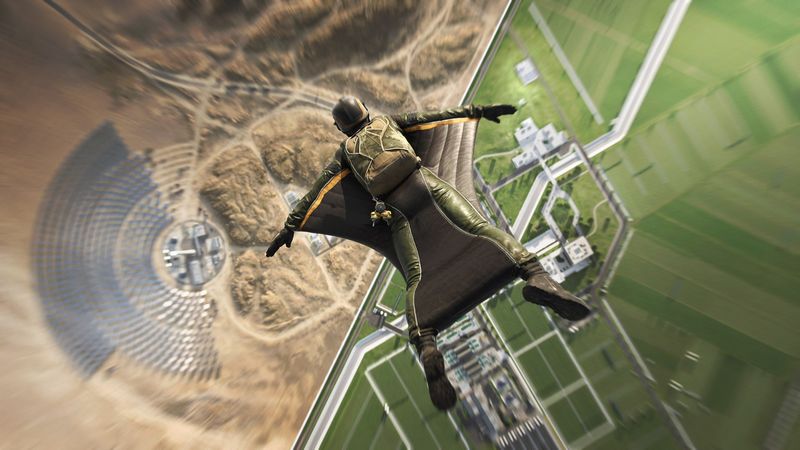 4.3
Battlefield 2042 pre-load dates have seemingly leaked early, revealing when PlayStation players can start getting their systems ready for the next chapter of the Battlefield series.

According to the PlayStation Game Size Twitter account, select players will be able to start their Battlefield 2042 pre-load as early as next week. According to the account, players who pre-purchase the Gold and Ultimate editions of the game will be able to start their Battlefield 2042 pre-load on November 10, while standard edition owners will need to wait until November 17 - two days before the release date of November 19. Gold and Ultimate owners get early access to the game, so they'll need to start pre-loading earlier too.


Meanwhile, if you're an EA Play subscriber, you'll be able to start playing your limited-time early access trial on November 12, though pre-loads won't be offered for that.

While you're waiting to start downloading those precious bytes onto your PC or console, you can take a look at a new trailer showing off three huge new maps coming to Battlefield 2042: fights will stretch across a near-future Egyptian desert, Antarctic oil rigs, and a densely packed Indian city. Or you can just spend some time admiring the low-poly animals of Battlefield 2042, which may just be the cutest thing you weren't meant to see.