Xbox May Be Getting More Backward Compatible Games Soon 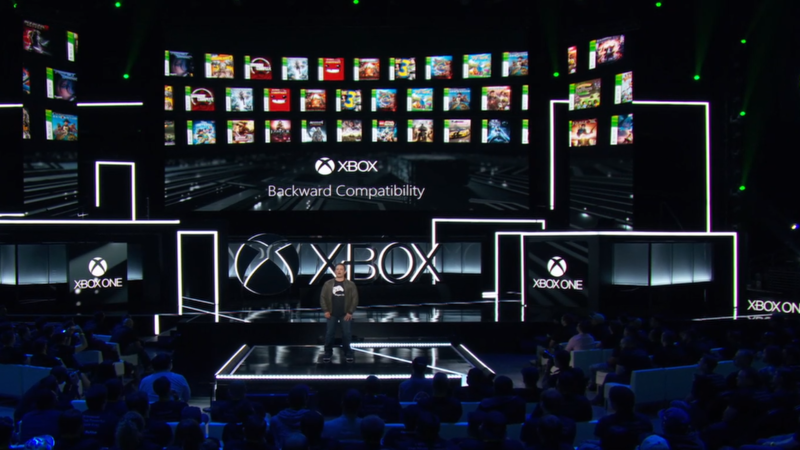 4.3
Xbox One and Xbox Series X|S may be getting more backward compatible games soon. It's been a while since Microsoft expanded the backward compatibility library with new Xbox 360 and original Xbox games. That said, earlier this month, we reported on new evidence that Microsoft was preparing to add to the aforementioned library of nostalgic games. A couple weeks later, more evidence has surfaced, and it's even more compelling them the first set of evidence.

As noted on Reddit, The First Templar, a not very good Xbox 360 game from 2011, showed up on the Xbox Store this week saying it's compatible with the Xbox One, Xbox Series S, and Xbox Series X. If you're familiar with the Xbox backward compatibility library, you'll know this game isn't a part of it.

Adding to the situation is the fact that the listing has since been yanked, suggesting it went live early and wasn't meant to be seen yet. Its listing could be nothing more than error, but while this is a possibility, it's an unlikely one. It's also possible that, for some strange reason, this very lackluster game is being re-released and thus the listing is not indicative of an expansion to the Xbox backward compatibility library. But again, while this is a possibility, it's not a likely one.

At the moment of publishing, none of the implicated parties -- including Xbox -- have commented on any of this. We don't expect this to change for several reasons, but if it does, we will be sure to update the story accordingly.

"Xbox May Be Getting More Backward Compatible Games Soon" :: Login/Create an Account :: 2 comments

Maybe? Na, it will, and it will continue

This would be really great if so!