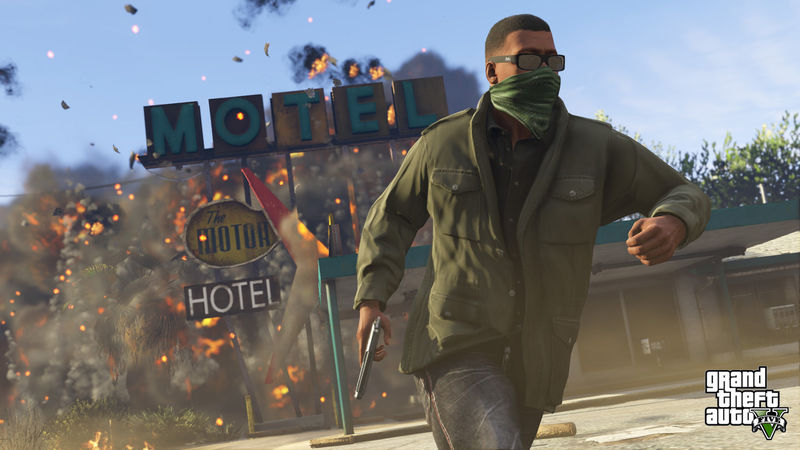 4.5
Is Rockstar Games going international with the setting of GTA 6? One consistent aspect of GTA 6 rumors is the claim that the game will be primarily set in Vice City, the series' fictional take on Miami, and a setting it hasn't been to since GTA Vice City. Most rumors can agree upon this. What the rumors can't agree upon is what other locations there will be. Some of the first rumors ever about the game -- and many since -- have claimed players will travel between Vice City and South America, particularly Brazil or Colombia or both. The ambition of this makes the claim dubious, but a new Rockstar Games job listing has reignited speculation that the next installment will feature an international location.

As it always is, Rockstar Game is hiring, including for a Photogrammetry Artist who will "discuss and plan possible scan locations with Art Team, both local and international." Now, on the surface level, this really does suggest the game will at least partially be set in an international location. However, the job advert is looking for someone in Toronto, Canada. In other words, the United States as a location is technically an international location.

Unfortunately, for now, all Grand Theft Auto fans have is speculation. That said, what this job advert does seemingly confirm is the game will make use of photogrammetry, like Red Dead Redemption 2. And this is important if it's going to be a visual benchmark like the open-world western was.

At the moment of publishing, Rockstar Games has yet to comment on any of this speculation, and considering it never comments on speculation, we don't expect this to change. However, if it does, we will be sure to update the story accordingly.