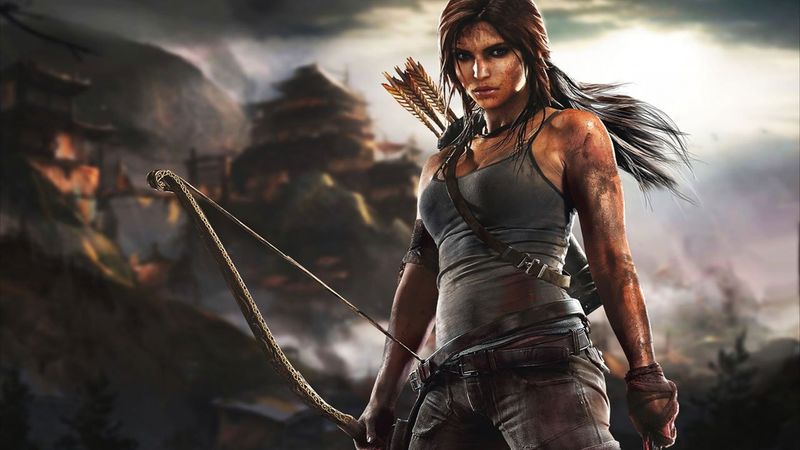 3
Square Enix is developing a tabletop RPG set in the world of Tomb Raider. As part of the franchise's 25th anniversary celebration, Square Enix is releasing Lara Croft's Tomb Raiders, a new tabletop RPG game that sees players assume the role of Lara Croft's subordinates. The game was designed by Senior Technical Designer Matthew Gaston, who has been working on the project since 2007 and playtesting it within Square Enix since 2009. Gameplay will focus on exploration and action, with a focus on knowledge, language, and investigative skills in addition to action-based abilities. Kameliya Minkova and Johann BLAIS will illustrate the RPG, with Brenoch Adams providing cover art for the core rulebook.

No dice mechanics were revealed as part of the announcement, but several interior pages noted that opponents have core stats of "Defense," "Resilience," and "Wounds" along with skills like Hand-to-Hand, Navigation, Searching, Ferocity, and Swimming. Foes will include both natural threats like sharks and bears, as well as supernatural threats like zombies. You can check out the pages over on Square Enix's webpage.

No pricing or release date was announced, but Square Enix stated that the core rule book and the adventure Lara Croft's Tomb Raiders: Mark of the Phoenix will be released later this year as a "holiday gift" to fans. It's unclear whether this will be a one-off project, or if Square Enix plans to support the game with multiple adventures or supplements.

More and more franchises are looking to grow into the tabletop RPG space, with companies pursuing both internal projects and licensed work as the industry continues to grow. For instance, Marvel is developing a new tabletop RPG game and brought on veteran tabletop designer Matt Forbeck as the lead designer. On the flip side, Magpie Games launched a successful Kickstarter for a licensed tabletop RPG set in the world of Avatar: The Last Airbender. That tabletop RPG raised nearly $10 million on Kickstarter, setting a record for the highest-funded tabletop RPG of all time.