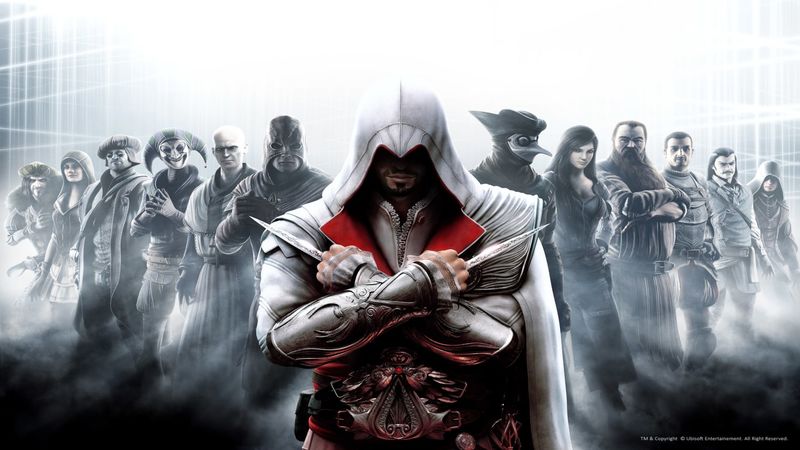 5
Earlier this year, Ubisoft officially confirmed that they are working on Assassin’s Creed Infinity (not long after it was leaked). As a collaborative effort between Ubisoft’s Montreal and Quebec studios, the game’s planned as an ongoing live service platform, and Ubisoft is pushing it as the next big reinvention of the franchise. Recently in the company’s quarterly fiscal call (via VGC), we got more details on the project.

“It’s not going to be free-to-play and this game will have a lot of narrative elements in it,” he said.

He went on to state that the game will have a lot of elements that previous Assassin’s Creed games have had, echoing previous similar statements by Ubisoft.

Meanwhile, Ubisoft also confirms that Assassin’s Creed Infinity is currently in early development. Reports have previously suggested that the game won’t launch at least for three years yet.