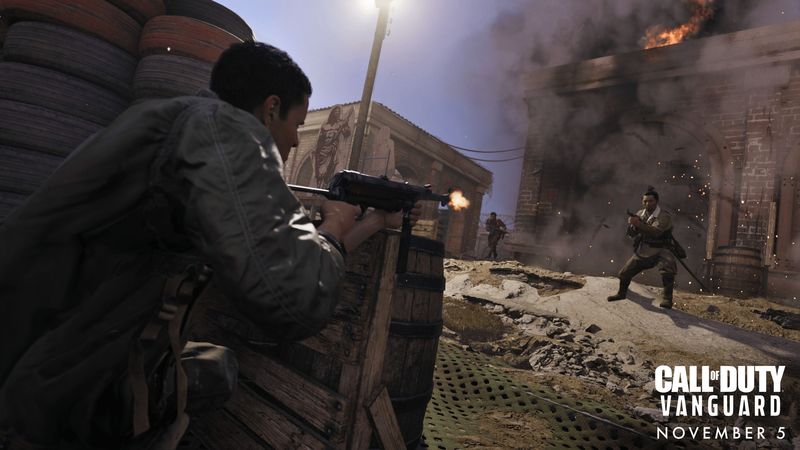 3
It’s nearly time to jump into this year’s Call of Duty game, with the Vanguard release date set for next Friday. If you’ve pre-ordered the FPS game, you’ll be able to pre-load it on your platform of choice, although PC players will have to wait a few days longer than console players to start devouring bandwidth. On Xbox and PlayStation consoles, pre-loading begins today, October 28. On PC, you’ll be able to pre-load Vanguard starting November 2.

We still don’t know exactly what the storage requirements on PC are for Call of Duty: Vanguard. Activision has said that thanks to new texture streaming technology, this year’s Call of Duty will save “up to 30%-50%” on hard drive space on new-gen consoles and PCs, which is a good thing: depending on which bits of the current Call of Duty you have installed, it could be taking up more than 200GB of disk space.

On PlayStation 5, Activision says the game will require 89.84GB, while on Xbox Series X|S, the requirement is just 61GB. The PC install footprint could land just about anywhere, and it will likely depend heavily on whether you decide to install optional components such as a 4K texture pack.

Activision has also revealed a roadmap of sorts for the first couple months of Vanguard’s coming year. The company promises a “truly incredible year” of free content for Vanguard, beginning with the November 5 launch.

Launch day will also see the server-side rollout of the initial features of Call of Duty’s new Ricochet anti-cheat system, as well as access to the free Vanguard tiers on the Black Ops: Cold War season six battle pass.

During the pre-season leading up to the Season One kickoff December 2, players will be able to jump into Shipment, which arrives in Vanguard multiplayer November 17. On November 18, Warzone kicks off Operation: Flashback, which Activision says is a celebration of the past year and a half of the battle royale game mode and a chance to bid adieu to war-ravaged Verdansk.

November 30 and December 1 will hold the “Last Hours of Verdansk,” and will prepare things for the changeover to the new Caldera map that will mark the beginning of a new Season One in Warzone.

The season gets underway December 2, and Vanguard players will see a new set of multiplayer maps and 24 hours of exclusive access to the renamed Call of Duty: Warzone Pacific. That day will also see the rollout of Warzone’s kernel-level Ricochet anti-cheat driver on the client side. 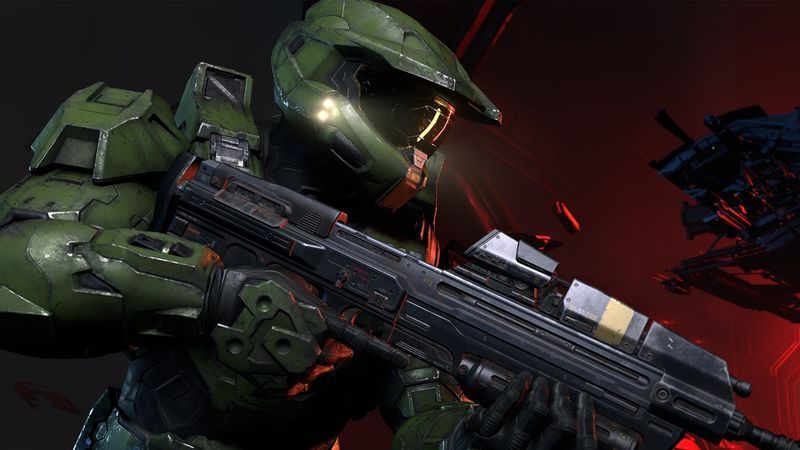 This is going to be amazing

can not wait for this game I am so hyped