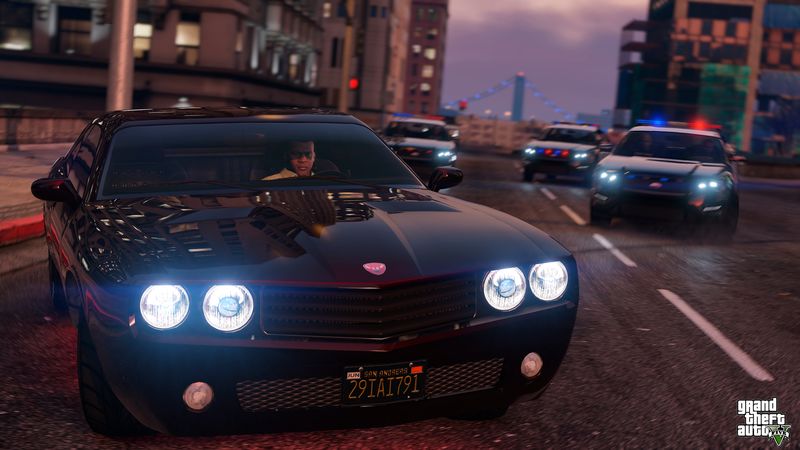 3.5
When it comes to Grand Theft Auto VI, very little actual information has been revealed. Rockstar Games has done an excellent job keeping details about the next GTA very quiet, but a new piece of information about the game might have come from a very unlikely source: Snoop Dogg! In a new interview with Rolling Stone, the D-O double G told the outlet that frequent collaborator Dr. Dre is currently working on new music for the next GTA. Rolling Stone reached out to Rockstar Games, but the company apparently declined to comment on Dre's involvement. For now, readers should take this with a grain of salt until we learn something official!

"I do know he's in the studio," Snoop told Rolling Stone. "I do know he's making great f**king music. And some of his music is connected to the GTA game that's coming out. So I think that that will be the way that his music will be released, through the GTA video game."


Sadly, it's hard to say when we might learn official news about the next GTA game. Grand Theft Auto: The Trilogy - The Definitive Edition is set to release next month, and the next-gen update for Grand Theft Auto V will arrive on PlayStation 5 and Xbox Series X|S next year. However, there has been no firm release date announced for GTA VI, and nothing has been shown from the game thus far. Fans have gotten fairly impatient about the lack of updates regarding the game, but it seems like a safe bet that Rockstar will reveal information when the company is ready to do so.

For now, fans will just have to look at Dr. Dre's involvement in GTA VI as the latest mystery surrounding the title! If the rapper really is rcording new music specifically for the game, it could give us a hint about where development currently stands. It's hard to say for sure, though, so hopefully something official gets revealed sooner, rather than later!