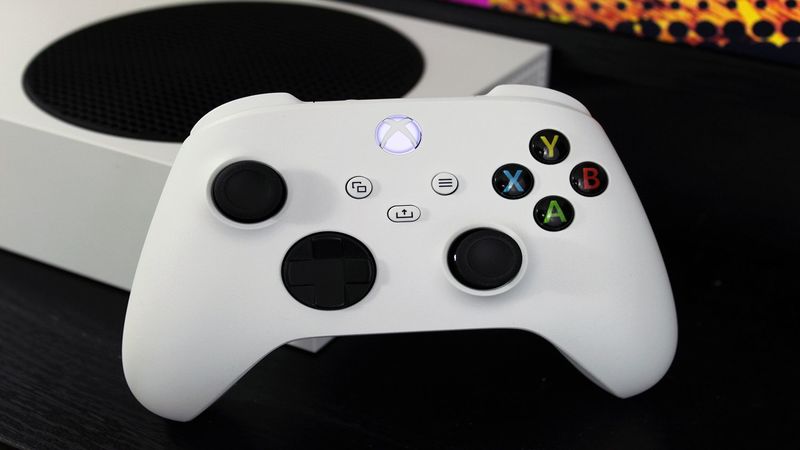 On Tuesday, the company published its results for the first fiscal quarter ended September 30, 2021.

In line with expectations, total gaming revenue was up 16% compared to the first quarter of the previous fiscal year.

Xbox hardware revenue increased 166% year-over-year, driven by demand for Series X/S, which had yet to launch during the comparable reporting period a year earlier.

Microsoft said Xbox content and services revenue was up 2% “on a strong prior year comparable, with growth in Xbox Game Pass subscriptions and first-party titles partially offset by declines from third-party titles”.

He added: “This holiday season will bring our biggest line-up of content and exclusive games ever, with three new triple-A titles including Halo Infinite available via the Xbox Game Pass subscription service, which continues to offer the best value in gaming.” 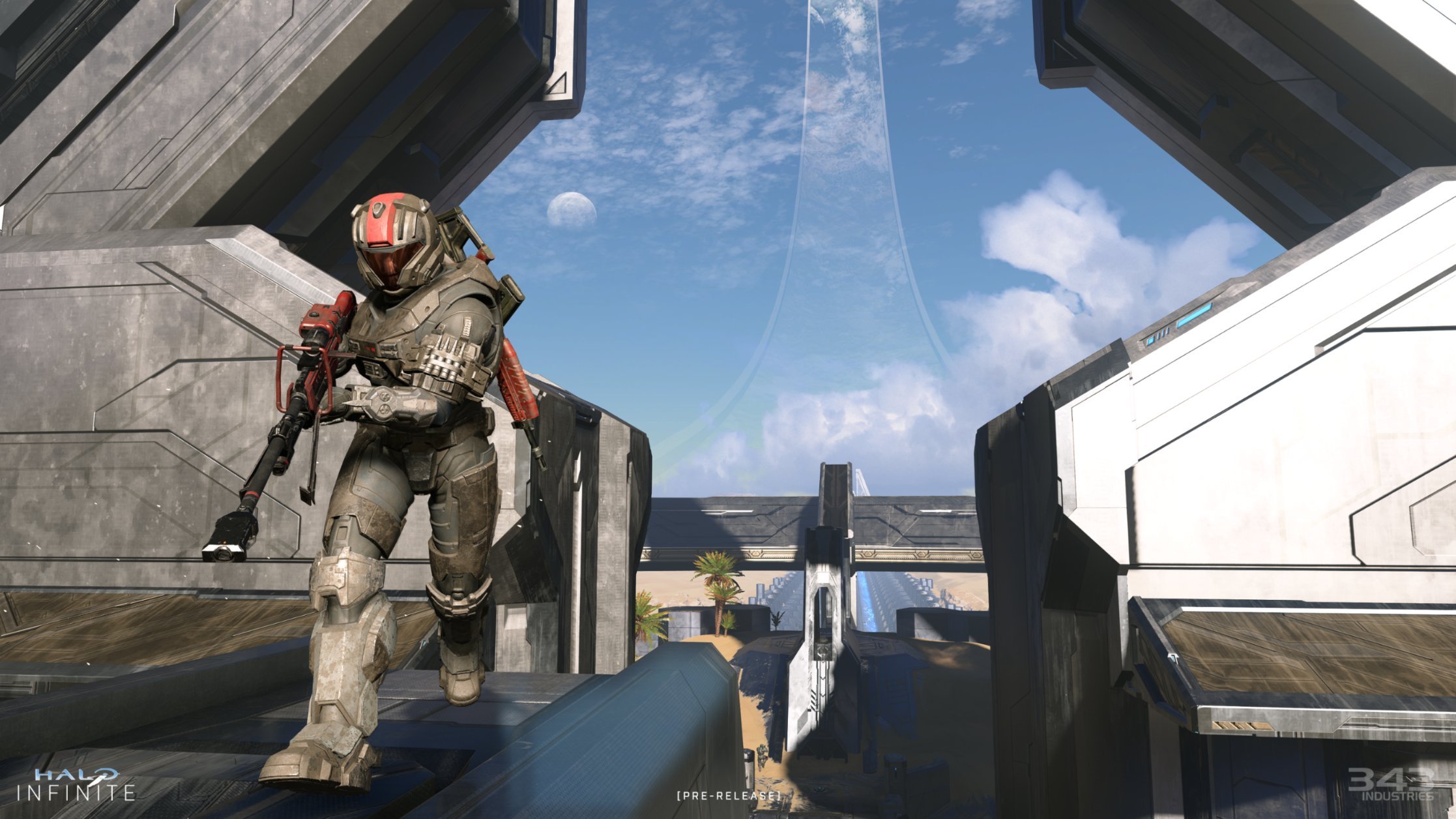 “In gaming, on a high prior year comparable that included the launch of our new consoles and strength across Xbox content and services, we expect revenue growth in the high single digits,” she said during Tuesday’s earnings call.

“And in Xbox content and services, we expect revenue growth in the mid-teens with strong engagement on the Xbox platform in a holiday quarter that will include several triple-A title launches.”

Hood also said she expects “console sales will continue to be impacted by supply chain uncertainty.”

According to a financial document filed by Microsoft this month, the number of Xbox Game Pass subscribers grew by 37.48% during the year ended June 30, but the company had targeted an increase of 47.79%.

The subscriber growth target is one of several performance goals (although the only pure gaming one) tied to top Microsoft execs’ stock compensation.