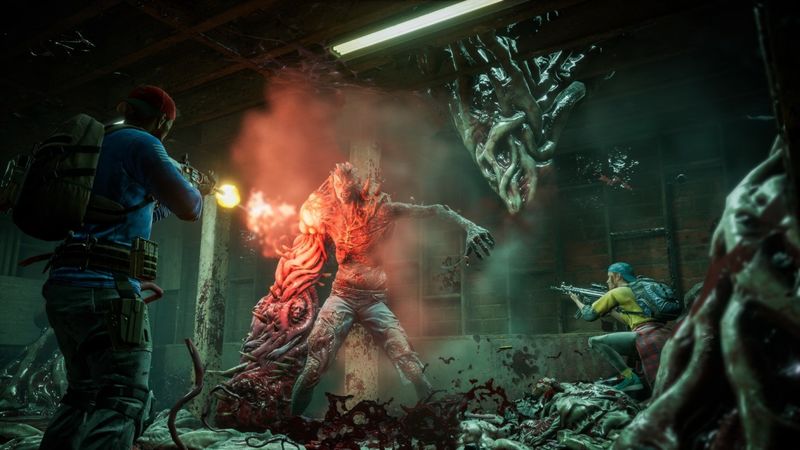 4.3
Left 4 Dead fans have been desperate for something to come along and fill the void left behind in the series’ absence for years now, and Turtle Rock Studios – the original creators of the beloved Valve series – recently came out with a spiritual successor in Back 4 Blood. As solid sales and solid critical reception would have suggested, the game’s enjoying a really successful launch.

It was recently confirmed via the game’s official Twitter page that Back 4 Blood has been played by over 6 million players so far, which is quite an impressive figure, especially since the game’s only been out for a little over two weeks. It’s worth remembering that the shooter also launched on Xbox Game Pass day one, which surely must have provided a significant boost to those numbers (the way the game’s developers expected it to).

Thanks for all your hard work, Cleaners! With this many Cleaners on our side, we'll stop the Ridden in no time. #Back4Blood pic.twitter.com/quA8A4hWNo