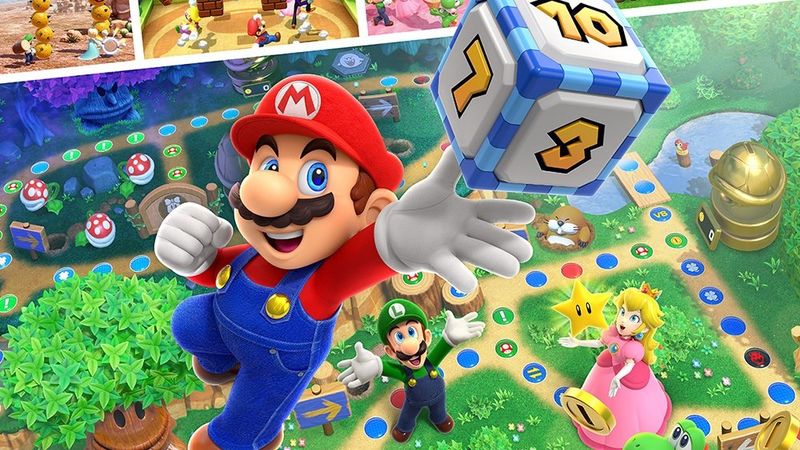 4.3
Oh, Nintendo has gotta be steaming mad after not one, but two games get leaked online ahead of their scheduled release dates. First, it was Metroid Dread, which popped up on emulation sites and social media accounts before its October 8 release, and now it’s Mario Party Superstars doing the same thing almost a week early.

News of the leak comes courtesy of VGC, which reportedly saw the game being shared on social media along with images of unannounced content. You’ll need to have a Switch emulator on PC to play the game, but those aren’t particularly hard to come by.

Obviously, we’re not going to direct you to where you can find Mario Party Superstars as Nintendo can be pretty litigious about these sorts of things. You’ll need to go find it for yourself.

Mario Party Superstars releases on October 29 only for the Nintendo Switch.