3.7
Electronic Arts has reassured Battlefield players that a number of features missing from the Battlefield 2042 beta will be present in the final game.

Reiterating that the beta was based on an older version of the game, the company’s DICE studio explained its numerous findings from the beta in a lengthy blog post today.

The ability to bring up the full map was disabled in the beta, meaning players were unable to see the full stage and analyse where the main battles were taking place. This map will be in the full game, DICE has confirmed.

“Big Map as we refer to it internally, was disabled [in the beta],” it explained. “Some of you spotted it in the Key Bindings, and many of you simply expected it based on past behaviours in Battlefield games. We have it in our builds today.

“You’ll be able to pull this up at any time during live gameplay, by pressing the View/Touchpad button on Console, or M on PC. It provides an immediate overview of where the battles are taking place, where your squad mates are fighting, and the live breakdown of how the flags are flying inside of each sector.”

The Commo Rose feature – which lets players hold a button down and access a number of quick actions to let teammates know where they are and what they need – was also missing from the beta, but will be in the final game, as shown in this new video:

DICE also confirmed that the Compass which appears when aiming down signs will now always be on by default, meaning players can easily direct their squad to certain areas.

The Ping System was present in the beta, but players reported that it felt a little unresponsive. DICE says this will be fixed too.

“Ping wasn’t working as well as we would have liked during the Open Beta,” it said, “but at launch, you can expect it function more responsively when you’re pinging locations, assets, and enemy soldiers.”

The Battlefield 2042 beta took place earlier this month, but DICE informed players at the time that it was based on an older build of the game.

According to one of EA’s lead community managers, the “open beta is now a few months old”.

He added: “We polish and enhance it to make sure that it’s representative of the game we’ve built, but naturally we’re making daily improvements, changes, and enhancements all the time.”

This was echoed by DICE general manager Oskar Gabrielson, who said the game has come along significantly since the open beta build.

“We’ve made amazing progress over the last couple of months, including improvements to the visuals and stability that didn’t quite make it into the Open Beta build,” he tweeted.

“And we want you all to know that in these final few weeks leading to launch, we’re making huge strides and are super focused on delivering an amazing experience when early access begins on November 12th!” 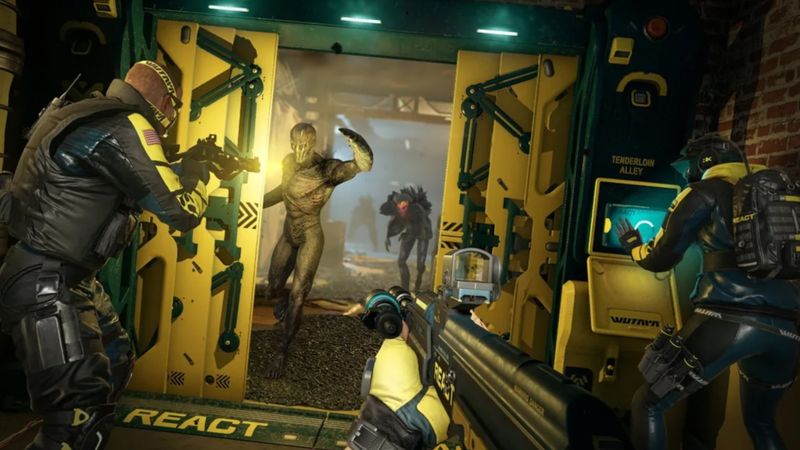 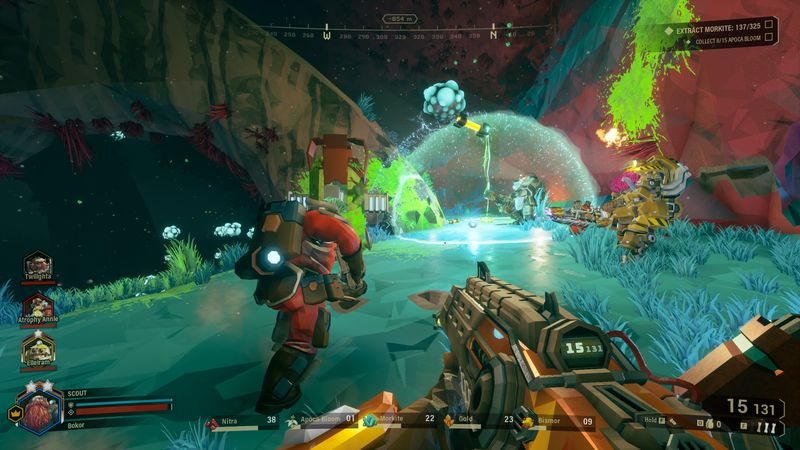 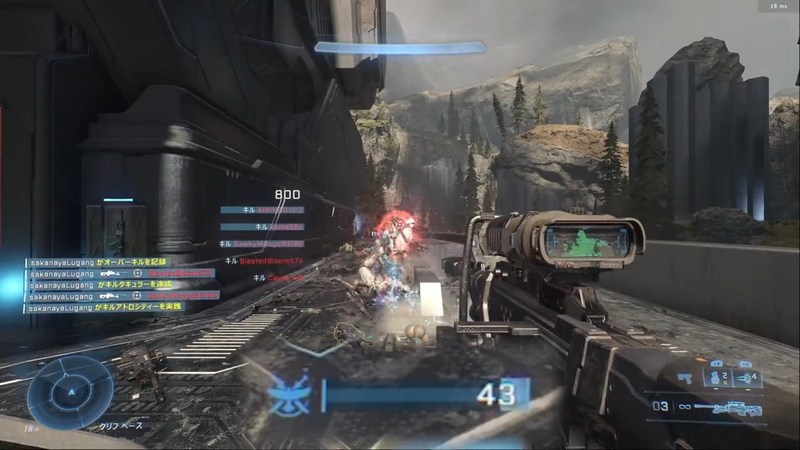