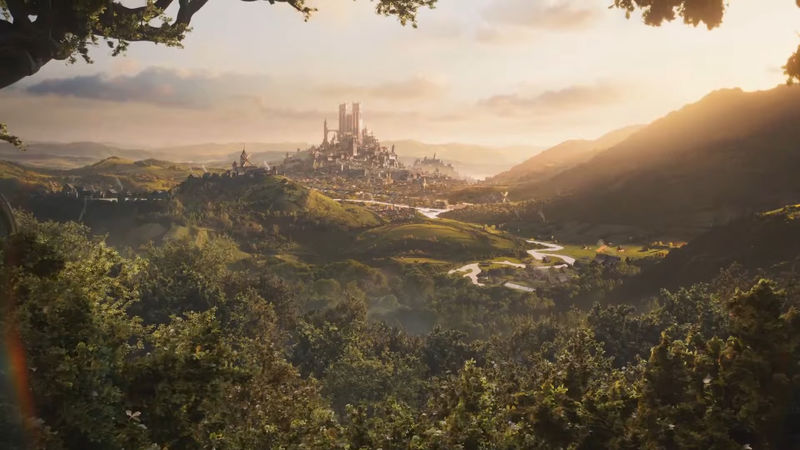 4
Xbox has apologised “for any confusion” after seemingly teasing an announcement about the upcoming Fable game.

“We’re excited to kick off something special tomorrow,” it said, adding “just give us one more day to prepare the chickens” with a chicken emoji.

“We’d call it our Fable Anniversary, but that name was already taken.”

The reference to chickens – which appear in all Fable games and have something of a cult status among fans of the series – along with the subsequent mention of Fable led many to speculate that news on Playground Games‘ Fable title was due today.

Instead, the Xbox Game Studios Publishing account posted a follow-up tweet this morning stating that it had all been a big misunderstanding.

“Sorry for any confusion,” it read. “We don’t have any big game news tomorrow, or any info about Playground’s upcoming Fable game.”

Sorry for any confusion! We don't have any big game news tomorrow, or any info about @WeArePlayground's upcoming Fable game.


After a lengthy period of speculation, Microsoft officially announced in July 2020 that a new Fable game was in the works for Xbox Series X/S and PC, but nothing more has been seen of the game since.

Playground Games has been staffing up for an RPG project for several years and in total some 200 people are understood to be working on Fable at its Leamington Spa studio.

In June, Xbox boss Phil Spencer stated during the Dropped Frames podcast that the project was still going well.

“The only thing I can really say about Fable is, seeing the pedigree of the team and Playground, and where they set the bar for themselves in building a game –I think that showed with the Forza Horizon 5 preview that they had – I think people should just take confidence in that [studio director] Gavin [Raeburn] and the team there have that same level of focus on doing something amazing with an IP that we know is really important to a lot of Xbox fans,” he said.

“So we can’t wait to get to show more, but the team is just amazing.”

Veterans from Rocksteady, Ninja Theory, Gearbox and BioWare are working on Fable, according to VGC analysis.

Will Kennedy, a level designer who worked on Grand Theft Auto V and its Online component, is the chief designer of Fable. He’s joined by lead quest designer Hunter Wright, who previously worked on the Borderlands franchise at Gearbox.

And Forza Motorsport studio Turn 10 could be assisting with development of the new Fable, according to the LinkedIn profile of the company’s design architect, Bill Giese, who is one of the most senior designers at the studio having acted as creative director for its past three titles.