Valve’s hiring to review all 50,000 games for Steam Deck compatibility 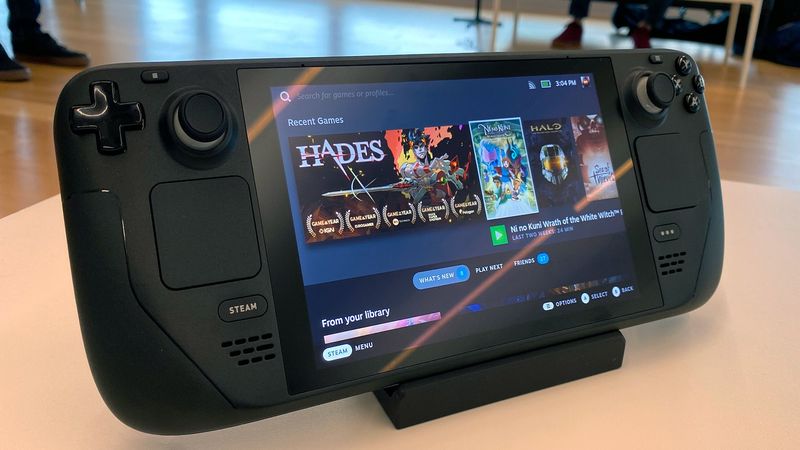 3.2
Valve’s Steam Deck is launching this year for those lucky enough to have secured an early reservation, promising access to your entire Steam library on the go. That’s much more easily said than done, though. There are over 50,000 games on Steam, and Valve has begun the arduous process of checking every single one of those games for Steam Deck compatibility.

Each game will be assigned a rating based on how well it performs on Steam Deck. ‘Verified’ games will be required to support the system’s controls, use readable fonts for the screen size, support the default resolution, and provide a default graphical configuration with a playable frame rate. Games that fail to meet one or more of those criteria, but otherwise work, will get a ‘playable’ badge, with additional details on the Steam store about which issues you may see with that game on the Steam Deck.

Reviewing every single Steam game is a massive undertaking even for Valve, and as Steam Deck designers Greg Coomer and Lawrence Yang tell Rock, Paper, Shotgun, they’re building a team just for this process. “We’ve hired an additional group of testers specifically for Steam Deck compatibility, and will continue to hire additional staff to support this group.”

Obviously, “it will take time to review the Steam catalog (in addition to the new titles that are being launched all the time), and we see some version of this process being in place for the foreseeable future.”

According to the developer documentation, devs will be able to submit upcoming games for a Steam Deck compatibility review even ahead of release, and Valve says it expects such reviews to be completed “within a week of submission”, depending on the “current size and complexity of the other titles in the queue”.