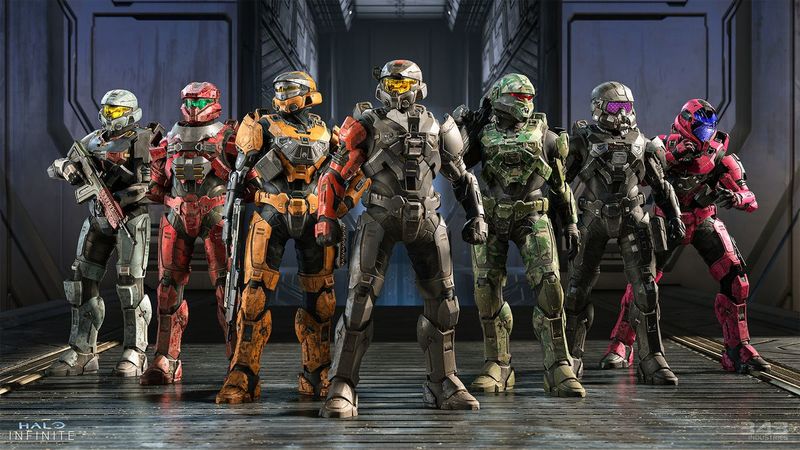 4.2
Halo Infinite has been winning over the masses with its impressive multiplayer betas, but there’s still plenty of skepticism where its single player campaign is concerned- and for good reason, too. Its initial showing in June of last year didn’t exactly take the world by storm, even contributing to a long delay for a game that was originally slated for Holiday 2020, and since then, we have seen next to no campaign gameplay. The fact that the game’s campaign won’t have co-op at launch hasn’t exactly helped matters either.

It seems 343 Industries and Microsoft will soon be ready to show more of the single player campaign. Noted insider Tom Henderson recently took to Twitter and claimed that Xbox will be making some “big announcements” this week, while a Halo Infinite campaign showcase is also coming soon. Whether or not the two are one and the same remains to be seen, but either way, a Halo Infinite campaign showcase is long overdue at this point. The game is out in less than two months after all.

343 Industries has previously stressed on multiple occasions that it will be showing off more of the campaign before launch, and has held off on doing so until now so the development team could instead focus on wrapping up production and polishing the game.

Halo Infinite launches for Xbox Series X/S, Xbox One, and PC on December 8.

Hearing that there are some "big announcements" coming from Xbox this week, but also heard from a separate person that there's a campaign showcase for #HaloInfinite is "coming soon". pic.twitter.com/6N2uWQPtNs

Long overdue IMO. Excited that the release date is so close!