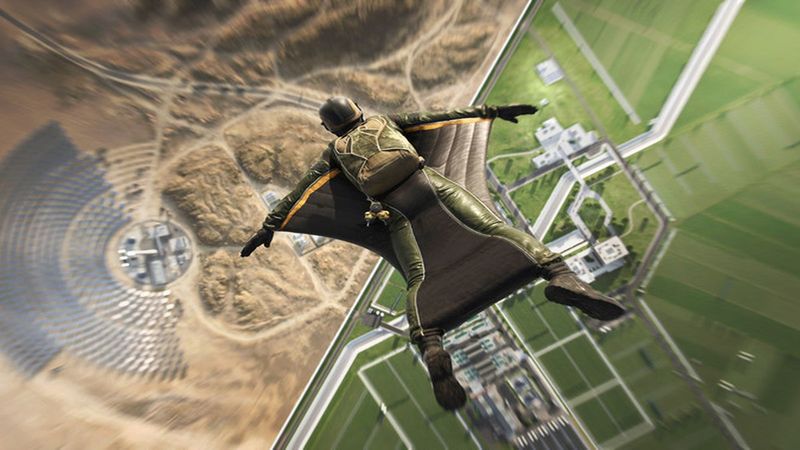 4.2
Battlefield 2042 is set to release worldwide next month via the PC, PS4, PS5, Xbox One, and Xbox Series X|S, and when it does, it will be missing a huge slab of features from previous Battlefield games, or at least that's what the recent beta indicates is happening. Over on Reddit, a video highlighting these features has gone viral and earned just about every Reddit award under the sun in the process. The video is over four minutes long and reveals a variety of features that have been inexplicitly yanked, such as rolling, throwing back grenades, and crouch sprinting. Meanwhile, it also highlights how much less destruction there is.

Again, the video is over four minutes long and highlights a wide range of missing features, yet it's not even complete. As other players have pointed out in the comments, there are other features, such as weapon mounting, underwater diving, commander mode, full player scoreboard, ammo/medic pouches, sniper rifle zeroing, and large stationary weapons that are all missing.

Of course, there's an argument for some of the features revealed in the video and named in the comments section not to be in the game, but for the most part, it's a bad look for EA, DICE, and the new Battlefield game. Of course, some of this stuff, if not all of it, could be added before release next month, but this is unlikely. Unless the game is going to be delayed, it's currently in the bug squashing, balancing, and polish stage, not the stage where you add big mechanics and additional content.


At the moment of publishing, neither EA nor DICE have addressed this video. We don't suspect this will change, but if it does, we will be sure to update the story accordingly.