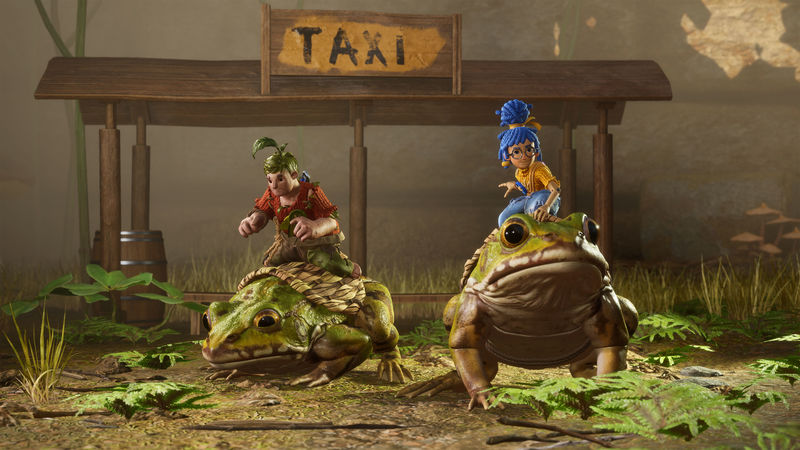 3.5
Hazelight Studios’ It Takes Two was looking promising even before it came out, but no one could have expected it to be as good as it turned out to be. Easily one of the best games to have been released this year, it has also been enjoying commercial success to reflect its critical reception.

It crossed a million units sold within less than a month of its launch, and then hit 2 million a couple of months after that. Now, it’s crossed another milestone, with developer Hazelight announcing on Twitter that It Takes Two has now sold three million units worldwide across all platforms. As the developer puts it, the success of the game goes to show that “co-op adventures are here to stay.” Maybe that says something about what the studio will work on next.

The thought of so many people enjoying our game is humbling and heartwarming. ❤️ You’ve all helped send a clear message - co-op adventures are here to stay!

I played this at my cousin's house. Didn't like it, but I'm glad they did great on sales

That is insane for a game like this, They have done well. This wouldn't be my type of game but its amazing to see games make this much. I wouldn't think a game would make this much especially that its cartoonish.

It's good they sold a lot. I tried the game it's not my cup of tea.

I guess it may be an unpopular opinion but this game really didn't do it for me. Played through it but it was extremely easy and a bit boring even. Glad to see it was sold and was received well.