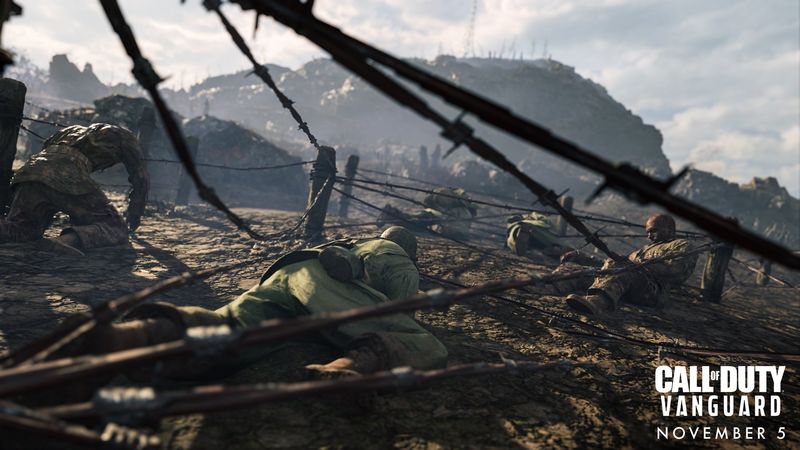 4.2
As a new year passes on, the inevitability of a new Call of Duty is directly behind it. This year we will see Sledgehammer Games take the lead and just like the last time they were the head studio, we will also be going back to World War 2. Vanguard will be with us next November, and the game has already had a lengthy beta phase. As far as the single player, though, the game will have a campaign, and there’s one person who hopes it will be the beginning of something much more grand.

At this year’s New York Comic Con, Writer Sam Maggs spoke about the hopes for Vanguard beyond just this title. As documented and transcribed by VGC, Maggs stated that she hopes that there can be at least two direct sequels to the story in this title. She states that Call of Duty, as a franchise, tends to lack iconic characters. With this extended vision, she hopes to create some standout characters and moments over the course of several entries.

“We came into this process saying, ‘how do we make the iconic COD characters?’ because you don’t really have that in Call of Duty right now. You know when you think about a game like Halo, you think of Master Chief, but when you think of COD there’s not really those standout characters.

“And so we came into this being like, ‘who could be our flagship COD characters?’ because we want to make Vanguard 2 and Vanguard 3, because we have two more stories that we really want to tell with these characters. So, we are hoping that if people love them as much as we do, that we get to continue to tell the story of these people and make them sort of like figureheads for this era of COD basically.”

Outside the Modern Warfare subseries of the franchise, most of the titles in Call of Duty are standalone or are loosely connected with some returning character, like the Black Ops series. We’ll see how Vanguard fares when it releases in November, and whether it will end up having the staying power for an extended visit.