GTA Online May Be Bringing Back Fan-Favorite GTA 4 Character 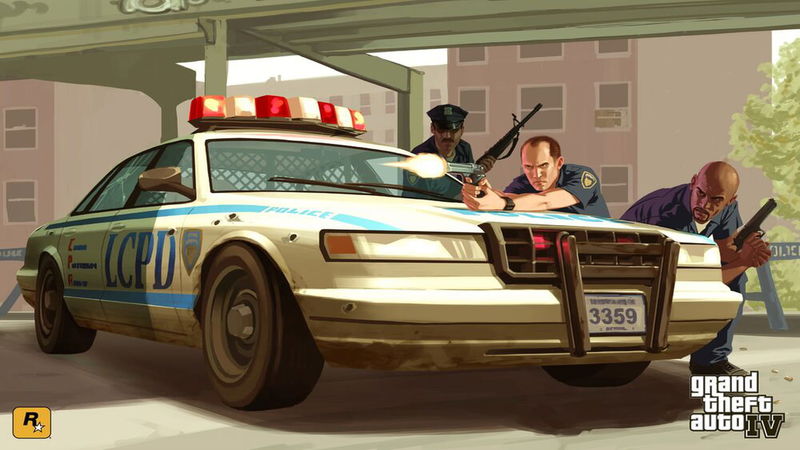 5
Rockstar Games may be bringing back a fan-favorite Grand Theft Auto character from GTA 4 via GTA Online and a future update to the PC, PS4, PS5, Xbox One, Xbox Series S, and Xbox Series X game. The origins of the speculation can be traced back to August, when Rockstar Games insider and dataminer, Tez2, relayed word that Rockstar Games had new and unused "variables that provide functionality for Nightclubs to work within a mission environment like contracts" in the files of GTA Online. In other words, Rockstar Games was working on adding content involving Nightclubs.

Fast-forward to today, and Rockstar Games teased the game's next update coming later this year, noting it will feature "some familiar friends" who need help to expand their "legit business." On the surface level, this tease isn't all that telling, but combined with the aforementioned files, there's no denying that it all seems to hint at the return of Tony Price, also known as Gay Tony.

"And later this year, get ready to go on an exciting new adventure in GTA Online as some well-known contacts and familiar friends need your help in expanding their 'legit business' - with many more surprises soon to be revealed," said Rockstar Games of the content.

Rockstar announced that we are to expect to meet well-known contacts and familiar friends to help expand their "legit business" as part of #GTAOnline next update.

Based on the findings below, I believe that's a hint signaling the return of Tony Prince and his Nightclub business. https://t.co/4TTKeqvfzH


For those that don't know: Gay Tony is a nightclub entrepreneur and at the center of The Ballad of Gay Tony, one of Grand Theft Auto IV's two expansions, and some of the best content the series has ever produced. We have not seen the character since the expansion.

Now, the tease above came alongside the announcement of Grand Theft Auto: The Trilogy - The Definitive Edition, so many are speculating this mystery content has something to do with either GTA 3, GTA Vice City, or GTA San Andreas. And this may be the case, but if GTA Online is expanding with nightclubs, Gay Tony would certainly be the character you'd assume Rockstar would tap for a return.

"GTA Online May Be Bringing Back Fan-Favorite GTA 4 Character" :: Login/Create an Account :: 0 comments