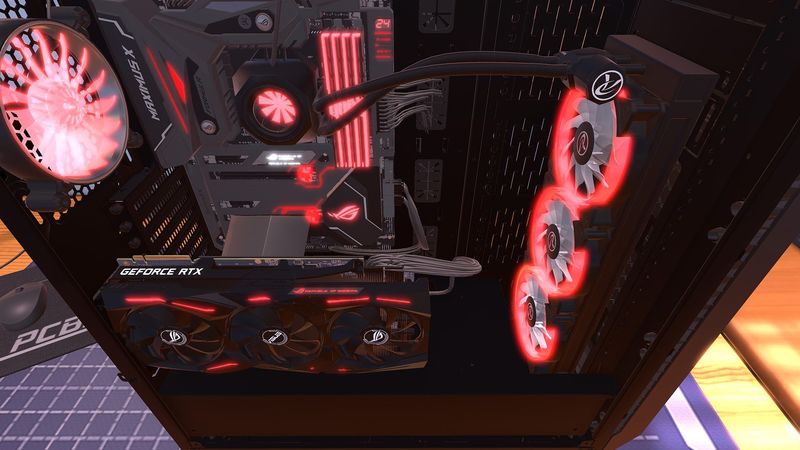 4
PC Building Simulator is the Epic Games Store freebie this week, and it's apparently doing pretty well. After being available for only a day, PC Building Simulator has already been claimed 2.5 million times, which is a lot. It's not quite a Remnant: From the Ashes-level of downloads, but it's still a very good indication of just how popular this previously niche PC "repair 'em up" can be.

PC Building Simulator was downloaded 1 million times in the first three hours it went up for free on the Epic Games Store yesterday, and it's currently enjoying its highest concurrent player count ever with a 1,500% increase compared to the previous peak on PC (which according to Steamcharts, was just shy of 4,000).

Developed by Claudiu Kiss and published by The Irregular Corporation, PC Building Simulator is a game where you pretty much do as the name suggests: build PCs. You play as a PC repair guy who owns their own PC repair shop. Not only do you build new PCs, but you'll also get tasked with upgrading PCs, fixing broken PCs, and more.

Originally released on Steam in 2018, the game was released on PS4, Xbox One, and the Nintendo Switch in 2019. Since then, PC Building Simulator has received a ton of DLC from the biggest names in the PC hardware biz, like EVGA, NZXT, ROG, Razer, Good Company, and Overclockers UK. There's even an expansion where you play as a technician for an esports team.

To celebrate PC Building Simulator's massive success on Epic, The Irregular Corporation is holding a massive sale. All DLC workshops are now 10% on the Epic Games Store, while the Esports Expansion career pack is 50% off. Players that already purchased DLC on the EGS will receive a partial refund to account for the new sale price.

PC Building Simulator is free until October 14, so claim it before it's gone. 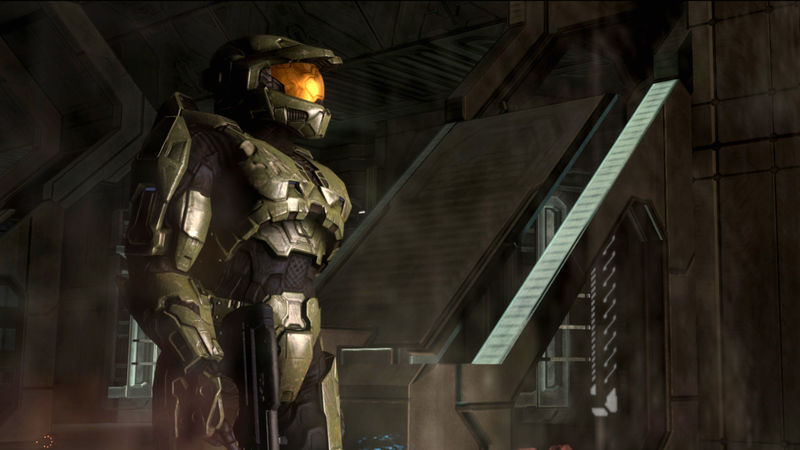 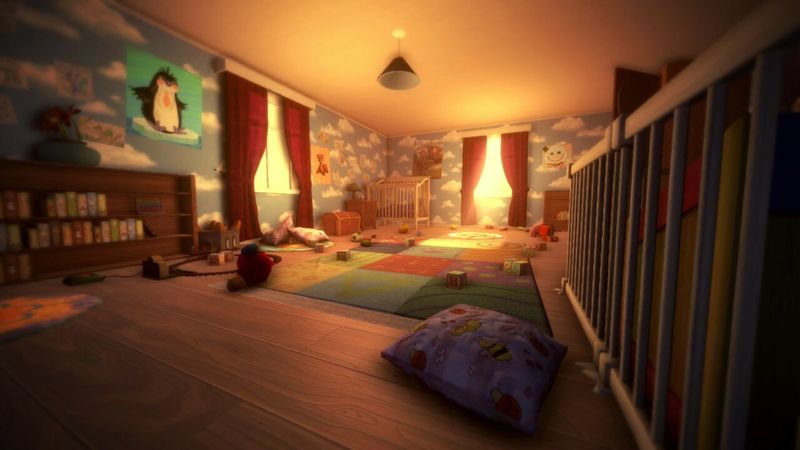 IV been getting more into simulator based games I'll put this on my list to check out.