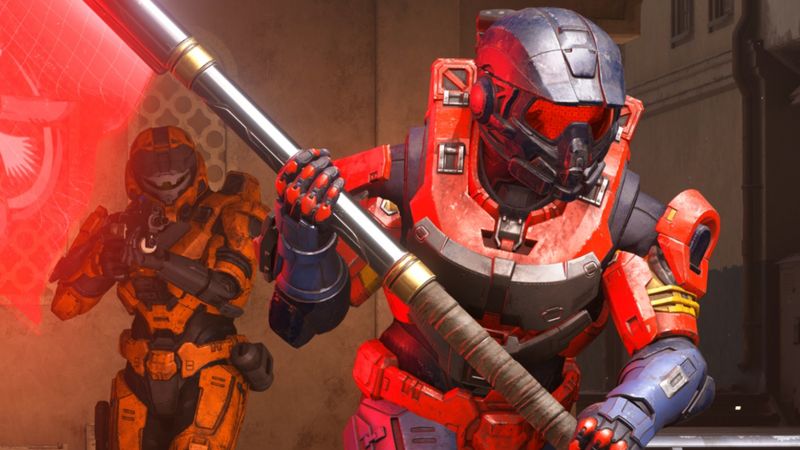 3.7
The Halo Infinite multiplayer betas so far went over well with fans, but one common piece of feedback is that fans want to know when 343 will reveal details about the game's ranked and competitive play. Thankfully, that's coming up soon.

343's Tashi revealed on Twitter that the studio is filming a video with lead multiplayer designer Andrew Witts and special esports expert guests Andy "Bravo" Dudynsky and Visal Mohanan to discuss this. Additionally, 343 will release a blog post with the sandbox, multiplayer, and "Competitive Insights" team, while we're getting new gameplay that shows off Halo Infinite's competitive settings. This should all be available sometime next week.


Halo Infinite has a storied legacy for esports, so it'll be interesting to see how the new game shakes things up. The first in-person Halo Infinite tournament takes place in Raleigh, North Carolina this December, and tickets sold out almost immediately for the $250,000 tournament.

343 held three different public Halo Infinite multiplayer betas, but whether or not there will be any more between now and launch in December is unknown. After a year-long delay, Halo Infinite launches on December 8 for PC, Xbox One, and Xbox Series X|S. The multiplayer is a free standalone offering, while the campaign is included with Game Pass.