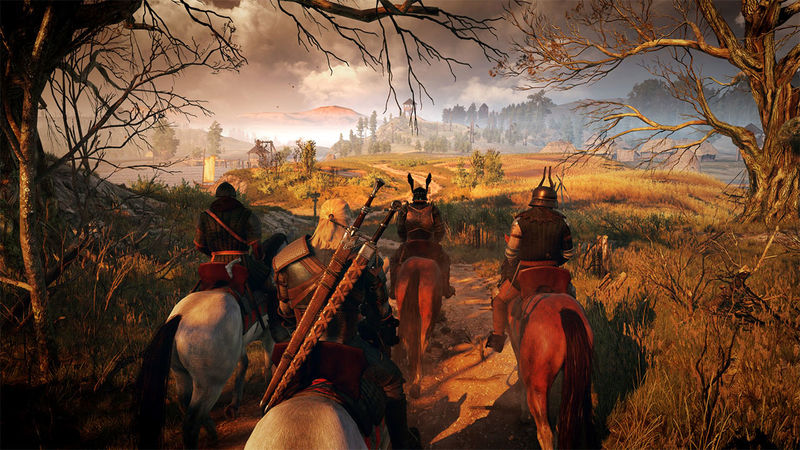 4
The Witcher 3 running on Steam Deck is a reminder of just how good The Continent looks.

Earlier today, the game series' official Twitter account shared three clips of the iconic RPG running on Valve's upcoming handheld device, based on the current-gen version of the game.

Open a portal into the world and play The Witcher 3: Wild Hunt wherever you go once Steam Deck is out!

Check out the footage of the current-gen version of the game running on Steam Deck 👇 pic.twitter.com/3IdIC2zGZJ


The three clips are pretty varied; one sees Geralt riding Roach into Novigrad before dismounting in front of a small crowd of people; another sees the White Wolf doing battle against an earth elemental, including a few healthy bursts of his Igni spell; the final clip shows Geralt wandering through the village at the heart of Velen's Crookback Bog.

The team at developer CD Projekt Red doesn't comment on the platform's performance, but all three clips look like the game is running pretty smoothly, despite the multiple different locations on display.

Last month, developers began to get their hands on the Steam Deck, offering their impressions about the handheld's performance. This is the first time we've seen a major title running on the platform, and while an impressive Switch port in 2019 was the first time we could take Geralt on the go, the limited hardware on offer did result in some graphical compromises.

It's also interesting that CD Projekt Red is choosing to show off the current-gen version of the game. The Witcher 3 PS5 and Xbox Series X release date is still set for the second half of this year, but we've not heard much about the enhanced version yet. 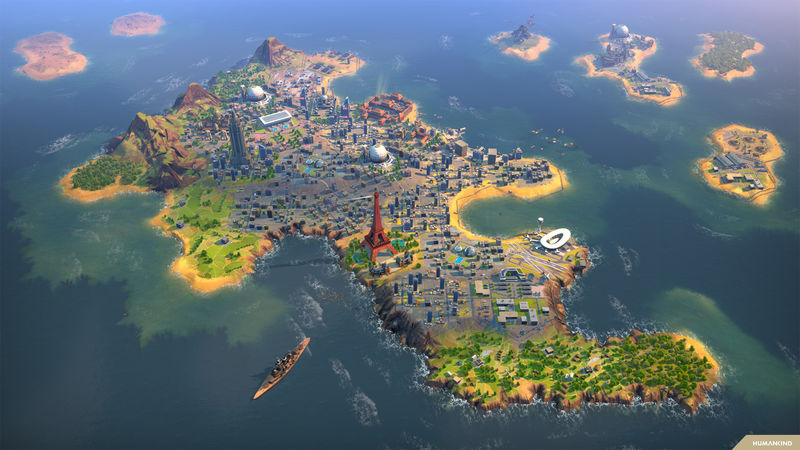 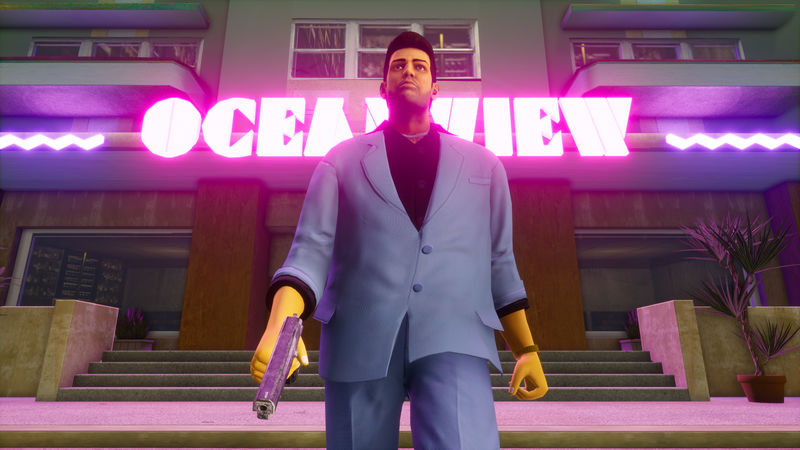 Oh, I like it a lot. Love the Steam Deck too

Dosent look to bad I must say.