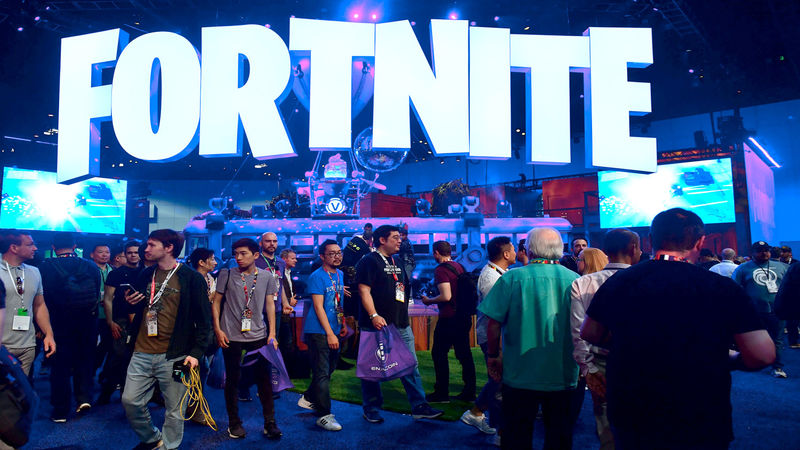 4.3
Over the last few months, rumors have suggested that a second collaboration based on The Walking Dead will be coming to Fortnite. Skins based on Daryl and Michonne came to the game last year, but the rumors suggested that Rick Grimes would also get a skin this year. While Epic Games has not officially announced any new content, the game's website has been updated for this year's Fortnitemares event, and it includes a very obvious hint at Rick's arrival. This year's theme is all about a fortune teller's cards, and one of these cards features a very familiar hat!

In the image below, the card to the right of Frankenstein's Monster shows Rick's trademark hat from the series. 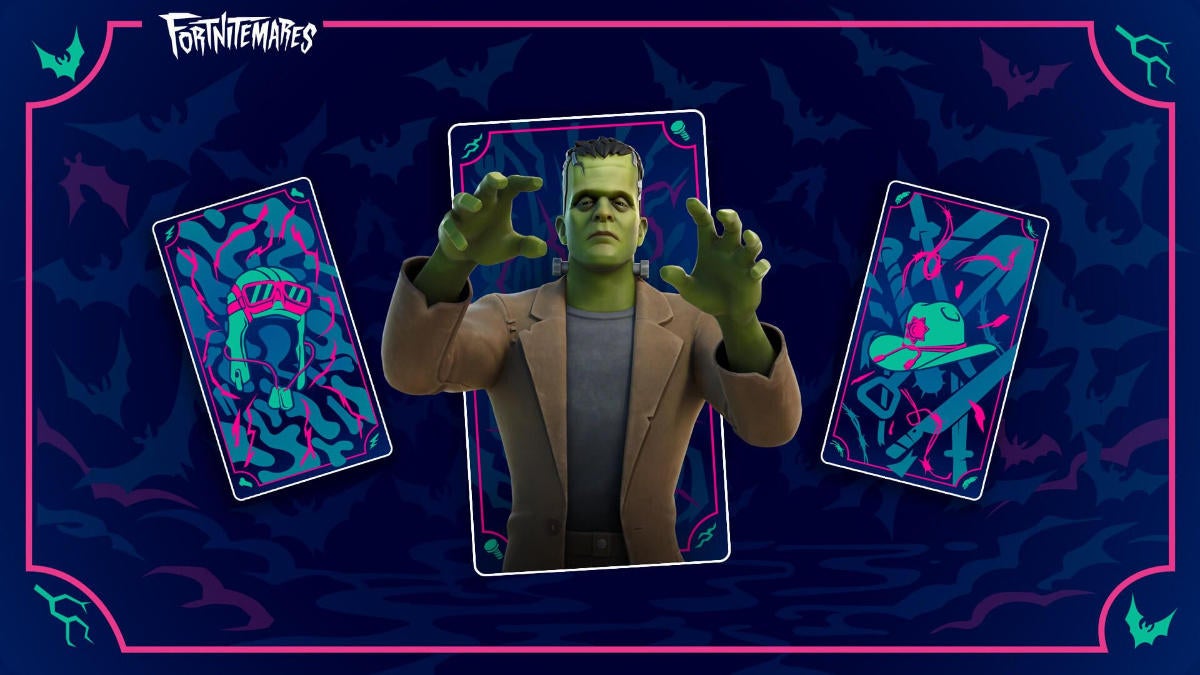 Back in July, noted Fortnite leaker @HYPEX revealed that a second collaboration seemed to be in the works. The game's files apparently included a glider based on the series with "torches/fire on it." That description of the glider would seem to make more sense for the skin based on the Universal Monsters version of Frankenstein's Monster than it would for The Walking Dead, but it's hard to say for certain ahead of an official reveal.

The current season of The Walking Dead is the final one for AMC. Rick Grimes actor Andrew Lincoln left the series in 2018, but will reprise the role in a trilogy of films. Given the character's long history with the franchise, it makes perfect sense that he'll be coming to Fortnite. It's impossible to say if the character will be accompanied by any other new skins related to the show, or if Epic Games will use the opportunity to once again offer Daryl and Michonne. In a new Tweet today, @HYPEX shared his belief that the second collaboration between Fortnite and The Walking Dead will happen towards the end of October. Until we get an official announcement from Epic Games, we'll just have to wait and see!