Sly Cooper Revival is in the Works, Insider Claims 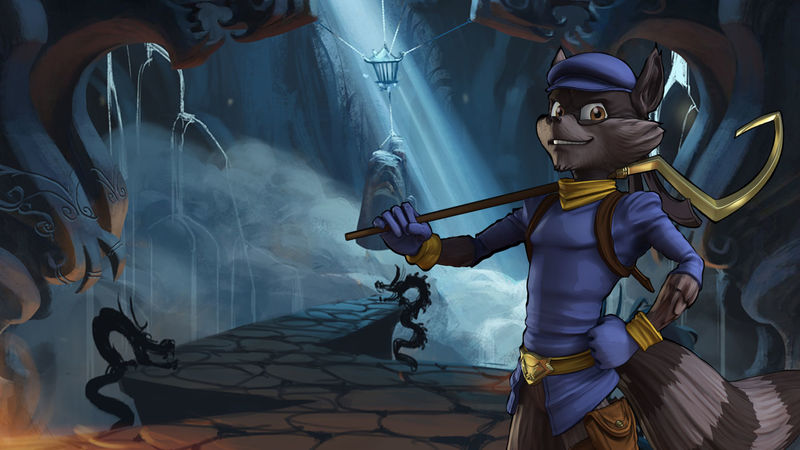 3.8
Of Sony’s three big mascot platforming franchises that ruled the roost during the PS2 era – Jak and Daxter, Ratchet and Clank, and Sly Cooper – Insomniac’s Ratchet and Clank is the only one that’s still going strong. Where Sly is concerned, Sucker Punch has moved on to bigger and better things in the years since then, with 2020’s Ghost of Tsushima in particular representing the beginning of a new chapter for the studio- but the sneaky raccoon might be gearing up for a comeback, it seems.

Nick Baker, co-founder of Xbox Era – who’s had a solid track record with leaks, including a number of PlayStation-related ones – recently took to Twitter and claimed that a new Sly Cooper game is indeed in the works, which is something that he’s mentioned before as well. There’s no word on who the developer for this game might be- only that it is being made.

The last Sly Cooper game came way back in 2013 with Thieves in Time, which was developed by Sanzaru Games, not Sucker Punch. Of course, this information is unverified as yet, so it’s best to take it with a grain of salt for now. Either way, there’s no shortage of people who’d absolutely love to see a new Sly Cooper game in the relatively near future.

Hey Sly fans. I guess some good news? My “normal” Sony source (was originally told by a newer source) just confirmed to me that Sly is indeed coming back. That’s it. That’s all. Just an update since many of you still DM me to this day.

"Sly Cooper Revival is in the Works, Insider Claims" :: Login/Create an Account :: 0 comments