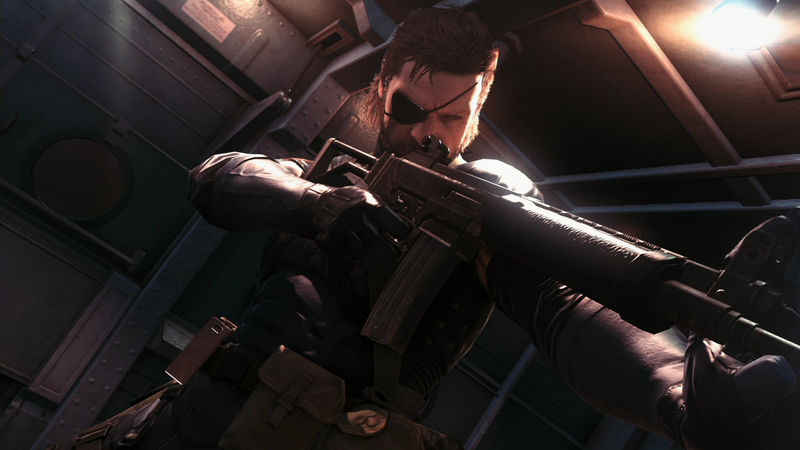 4.3
No franchise has kept its ties, in players eyes, for years as closely as Metal Gear Solid and Hideo Kojima. The founder of Kojima Productions has been a presence in the industry since 1987 and, despite a public falling out with Konami, is still seen as the driving force behind Metal Gear through all its ups and down. After nearly six years, a new report suggests the creator of Solid Snake may be returning to the series to contribute to its future.

The original Metal Gear released in 1987 for the Sony MSX2 and Nintendo Entertainment System, dropping players into the boots of special forces soldier Solid Snake in his mission to the titular bipedal tank armed with nuclear missiles. While a sequel followed in 1990, the series' popularity exploded with the release of 1998's Metal Gear Solid with its combination of stealth gameplay and cinematic storytelling. The last entry in the mainline series was 2015's Metal Gear Solid 5: The Phantom Pain, followed by the less-popular zombie spinoff Metal Gear Survive in 2018.

Aside from being the last game in the series, Metal Gear Solid 5 was also the last game in the series under Kojima, and Konami's falling out caused Kojima Productions to break from its longtime publishing partner. However, it appears some of those bridges appear to be mending as industry data analyst Millie Amand says Kojima is returning to the franchise. She posted on Twitter he would be involved with the series as an "ambassador" or "consultant."


Kojima and Konami's public falling out took place in 2015 ahead of Metal Gear Solid 5's release and following reported power struggles between both sides. Some of the more infamous moments of the falling out included Kojima being barred from attending the 2015 Game Awards, the cancellation of Kojima's Silent Hill game with Guillermo Del Toro, and the closing of Konami's Los Angeles studio. The saga concluded with Kojima's official departure, which saw his move on to a new partnership with Sony to develop Death Stranding.

However, Kojima said he is "contractually forbidden" from talking in detail about the reasons his relationship with Konami fell apart.

If Amand's report about Kojima returning to Metal Gear as a consultant is true, it marks a significant shift in the relationship on both sides. Amand notes Konami Digital Entertainment's president, Hideki Hayakawa, understands the importance of Kojima's involvement in the series for both game development and potential game sales. It could also be the first step in seeing Metal Gear's creator return to the franchise he oversaw for nearly 20 years and pick up where he left off. 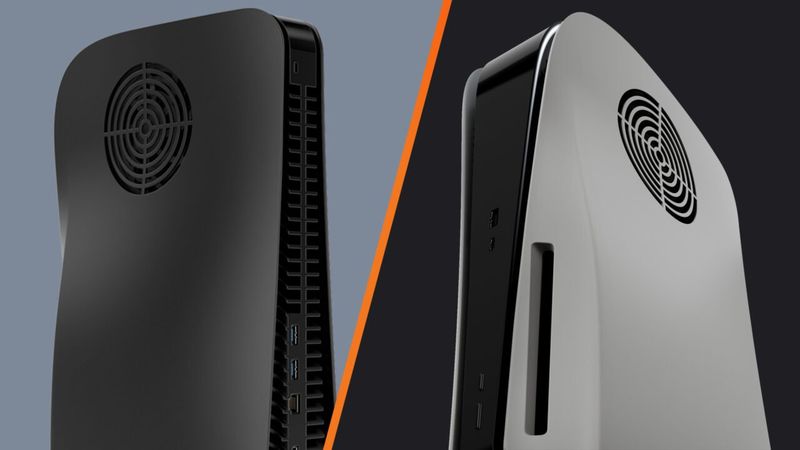 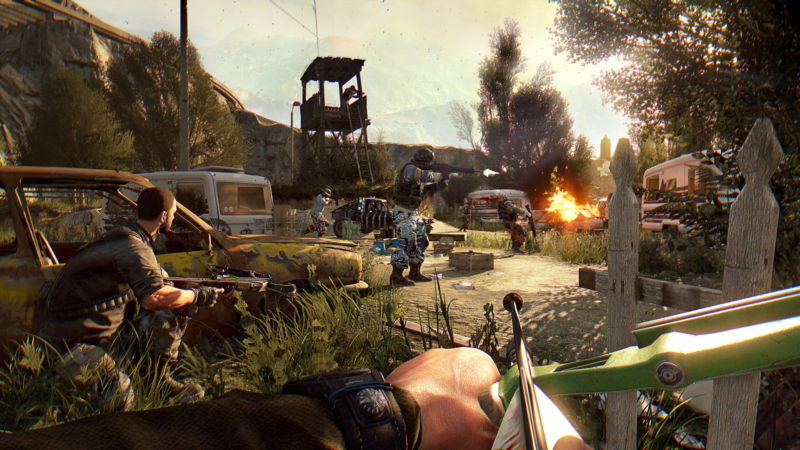