Hellblade 2 Could Reappear During The Game Awards 2021 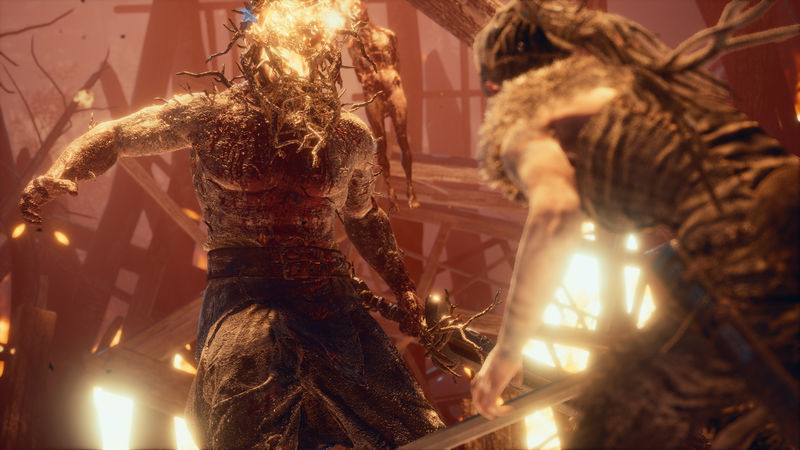 4
Back at The Game Awards 2019, Xbox Game Studios and developer Ninja Theory gave fans a first look at Hellblade 2, or as it is more properly titled, Senua's Saga: Hellblade 2. The reveal in question only took the form of a CGI trailer, and since that time, we haven't received another look at the upcoming sequel. Fortunately, for those who have been pining to see more of Hellblade 2 in action, it sounds like we could get our next look at the title before the year has come to a close.

According to video game industry reporter Jeff Grubb, Hellblade 2 might make an appearance later this year, once again at The Game Awards. The annualized awards show, which is slated to take place on December 9, is often a venue in which many publishers opt to show off more of some of their upcoming titles. Grubb said during a recent appearance on the Defining Duke podcast that he was under the impression that Hellblade 2 would be one of the titles that Xbox Game Studios would opt to bring to the event this year.

As of this time, there's no way to know for sure if Grubb's hypothesis will prove to be accurate, but given how long silence has surrounded the project, it definitely seems like we could be due to learn a whole lot more soon. At this point in time, Xbox Game Studios as a whole hasn't even given Hellblade 2 a release window of any sort, but it has said that the project is in the works for Xbox Series X/S and PC. Perhaps if it does make an appearance during The Game Awards, we'll start to get a better ideas about when the game will actually be hitting store shelves.

Never mind the game awards. Let it be out on all platforms