CDPR Is Asking For Your Feedback On Cyberpunk 2077's Quests 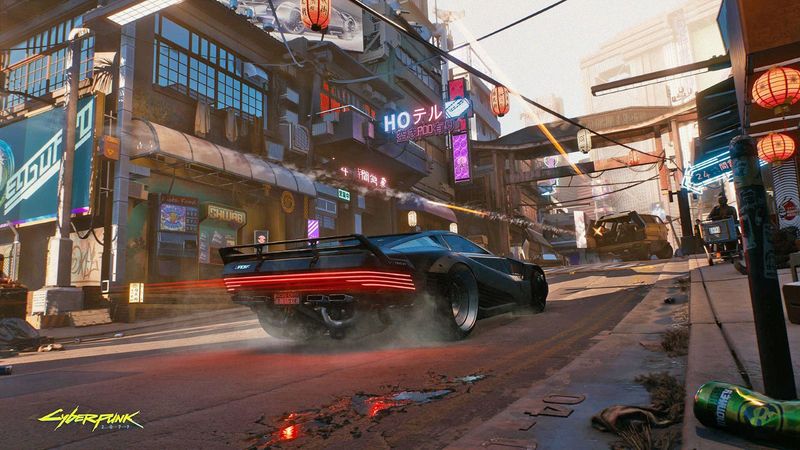 3.7
Cyberpunk 2077 lead quest designer Paweł Sasko is asking players for feedback on the title’s quests with the idea of using this data to further improve the game and (possibly) the studio’s upcoming projects.

CDPR’s latest game has a mixed reputation with the public even after months of the studio’s efforts to improve its technical performance on several platforms. However, previously Polish developer signaled the company is dedicated to working on Cyberpunk 2077 as long as needed to sell it for years. Presumably, with that in mind, the game’s lead quest designer started to actively gather fans’ feedback to understand what resonated with players the most.

Sasko brought his survey on Twitter, encouraging fans to share their thoughts about what worked well within the game and what didn’t. The developer noted he’s currently working on a retrospective look at the project’s quests for his team.

To improve the situation, Paweł Sasko wants to know what Cyberpunk 2077’s quest has really stayed with you and why. You can join the discussion and name any character, context, event, mood, art, unique gameplay sequence, or original idea that made the story especially memorable. Additionally, Sasko thanked all the fans for their help and for playing the game.

Currently working on a retrospective look at #Cyberpunk2077 quests for my team: going to analyze the reception of our players -- the goal is to improve, identify what worked well, what didn't, and why.

Could you help? Write what #Cyberpunk2077 Quest has really stayed with you?🤔 pic.twitter.com/a7hspB77ki


From the looks of it, it seems the devs aim to use this data to improve Cyberpunk 2077’s upcoming expansions, or even consider the players’ opinions while working on the next major RPG. It’s doubtful the questlines that are already in the game will be altered in any way.

Currently, almost 40 percent of the studio’s staff is working on Cyberpunk 2077’s future updates and another 25 percent is busy with major DLC. The game’s latest patch 1.31 was released two weeks ago, bringing minor bug fixes and gameplay improvements, as well as returning the original wet effects.

CDPR is also targeting “late 2021” for the next-gen Cyberpunk 2077 and The Witcher 3: Wild Hunt upgrades — but we still have no idea what exact changes are being prepared by the studio.

cant say anything bad about this