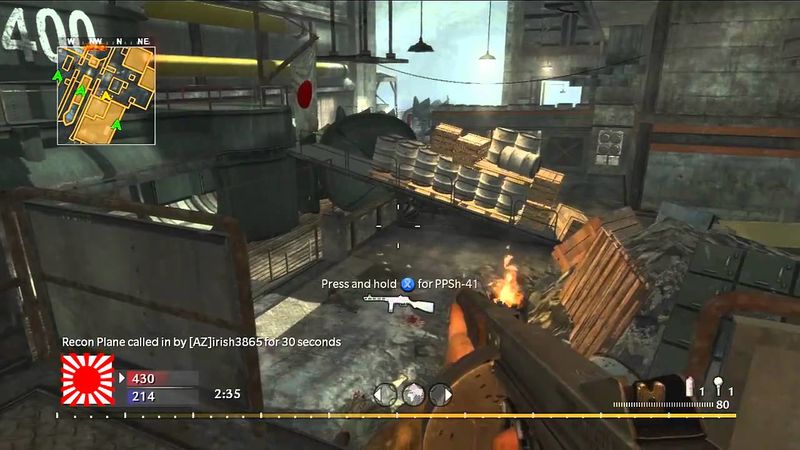 4
A new Call of Duty: Vanguard report has possibly leaked the return of two fan-favorite maps. The report comes the way of prominent Call of Duty insider and leaker, Tom Henderson, who recently took to Twitter to relay word of two maps Vanguard will have when it releases on PC, PS4, PS5, Xbox One, Xbox Series S, and Xbox Series X this November.

Sub Pens and Shipment are also coming to #Vanguard as remastered maps pic.twitter.com/0rRu44Yokb


For now, take all of this with a grain of salt. While the source in question has proven reliable and reputable on numerous occasions, Henderson has also been wrong in the past. And this is just the nature of reporting on unofficial information, which is why it all needs to be taken with a grain of salt. Even if this information is accurate, it's incomplete and subject to change.

At the moment of publishing, neither Sledgehammer Games nor Acvtivison have commented on Henderson's latest Call of Duty: Vanguard report. Seeming they haven't commented on any of his previous reports, we don't suspect this will change, but if it does, we will be sure to update the story accordingly.

Why do they keep bringing back old maps... Just shows the lack of effort that goes into the new cod games. I get that it isn't easy to create new maps, but at the same time they need to keep stuff fresh.

I am so hyped for this game I cant wait!

XeCookie_ Shipment coming back is like a given in any cod game now lol well besides the BO series. I also wouldn't consider Sub Pens a "fan favorite"

Shipment coming back is like a given in any cod game now lol well besides the BO series. I also wouldn't consider Sub Pens a "fan favorite"