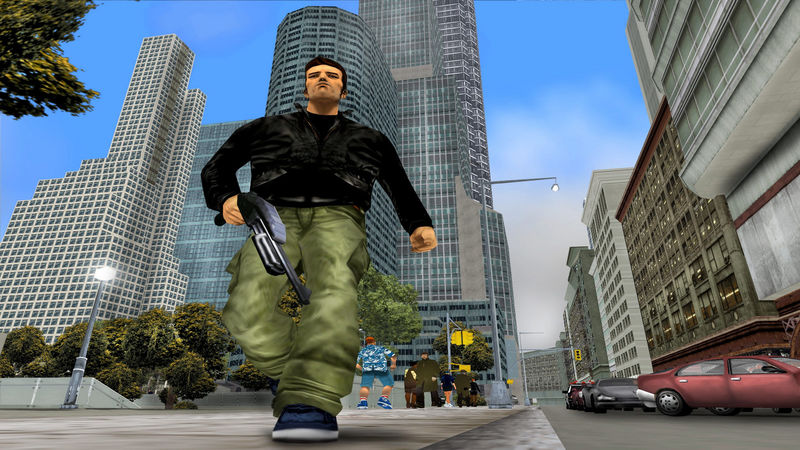 3.7
A massive new leak associated with the PC platform has potentially confirmed that remasters of some of the most popular entries in the Grand Theft Auto series will be releasing in the future. While the validity of this leak is still up in the air, the GTA games in question that have been mentioned in the breach happen to line up with previous reports that have come about in recent months.

Discovered by one Ighor July, a huge leak associated with Nvidia's GeForce Now service was found to contain a number of unannounced titles that may be coming to PC (or other platforms) in the future. Amongst the hundreds of games found within the leak, entries for Grand Theft Auto 3 Remastered, Grand Theft Auto: Vice City Remastered, and Grand Theft Auto: San Andreas Remastered were all mentioned by name. Although the games themselves didn't have any release date or platforms for launch listed in the database, the fact that they were mentioned whatsoever may tell us that the titles are very much real and will be arriving down the road.

The primary problem with this leak at this time is that, as mentioned, it's hard to know whether or not this GeForce Now database is actually accurate when it comes to unannounced games. There's a chance that these entries could purely be speculative on the part of those at Nvidia. Additionally, some games that may have at one point been in development but are no longer poised to launch could be found here as well. As such, take this all with a pretty big grain of salt for the time being.