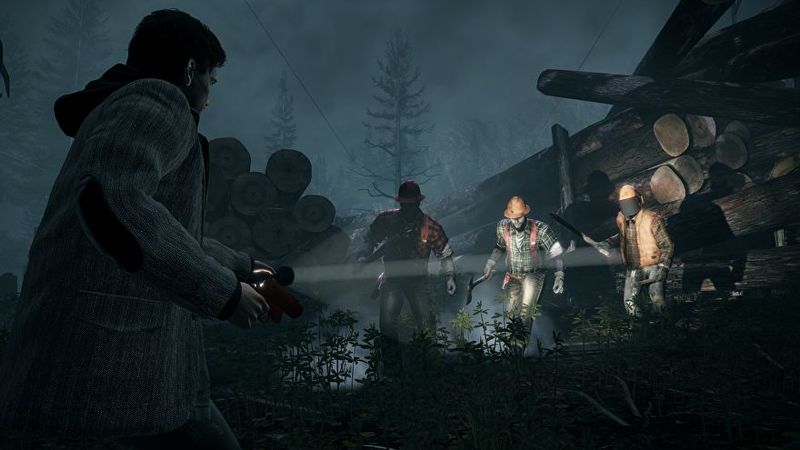 3.7
Remedy Entertainment revealed just a few days back that it would finally be bringing its cult-classic adventure game, Alan Wake, to modern platforms. The aptly titled Alan Wake Remastered is poised to release early next month and will mark the first time that we have seen the game come back in such a fashion in over a decade. And while this remaster's announcement on its own might be enough to satiate many fans, it sounds like it won't be the only game associated with the series that Remedy will be releasing.

According to video game industry reporter Jeff Grubb, Remedy is currently at work on a full-blown sequel for Alan Wake that is set to come about in the future. Grubb said that Epic Games is set to be the publisher for Alan Wake 2, but he also noted that he's not sure about how far along the game itself might be. "They're planning an Alan Wake sequel. This is something I've talked about before… they are working with Epic Games on producing an Alan Wake 2, or at least it's in the planning stages," Grubb said in a recent stream on website Giant Bomb. "So does that turn into anything concrete and real? I'm hopeful. I think so. I don't imagine it will get derailed."

Grubb went on to say that Remedy as a whole is very busy in many different areas at the moment. As such, this might be why Alan Wake 2 might not end up actually releasing until a few years down the line. Still, Alan Wake Remastered is meant to be the studio's way of bringing back the franchise for a whole new audience. Considering that other studios have done similar tactics like this in the past prior to the reveal of a certain sequel, it's not too shocking to see that Remedy would be going down this same route. 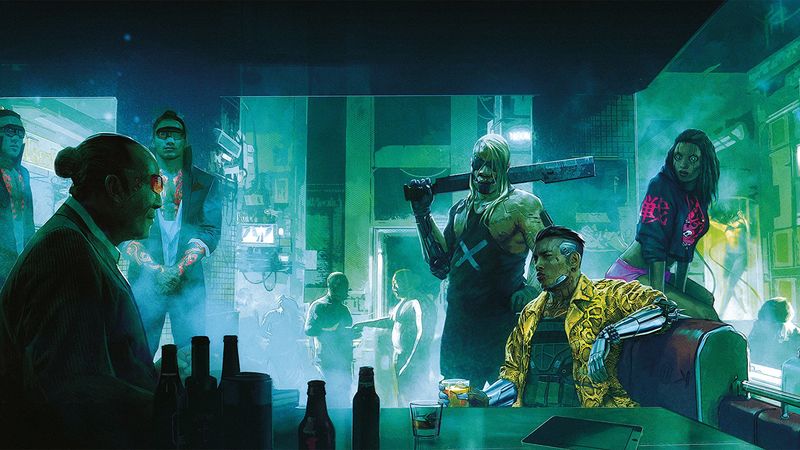