Xbox and Arkane’s Redfall has leaked via development screenshots 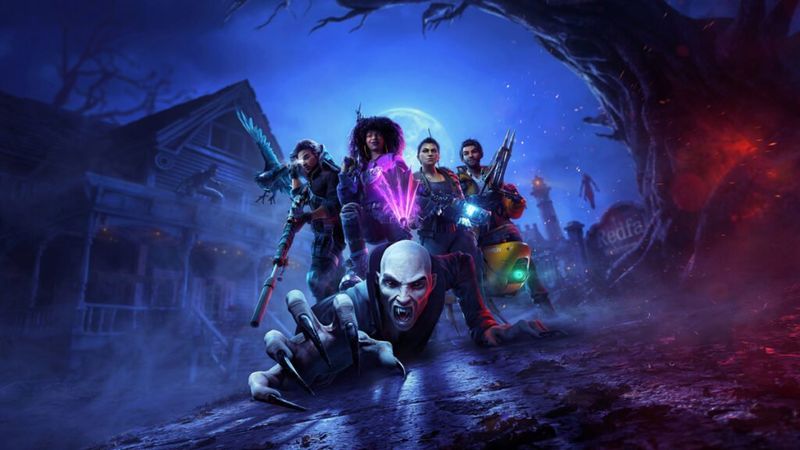 The images, which originated on Reddit and were being actively circulated on social media on Saturday, are likely not indicative of the visual quality the final game will achieve, but they do hint at the kind of gameplay the co-op shooter could contain.

Announced in June, Redfall can be played either solo or in co-op with up to four players and has players taking on a legion of vampires that have taken over the once quaint island town of Redfall.

The game has players choosing between four characters – the telekinetic Layla, the ex-military sharpshooter Jacob, paranormal investigator Devinder and Remi, who has her own robotic companion.

The leaked development images appear to suggest that Redfall with have an open-world map with missions, and loot shooter elements featuring a skill tree and different ranks of weaponry.

It also appears that the game will be playable in either third or first-person views.

Redfall will be available on Xbox Game Pass for Xbox Series X/S and PC on the day it launches in summer 2022.

Bethesda senior content manager Anne Lewis said of the game in June: “In signature Arkane style, you will choose your path across the island and through the vampire masses as you discover what caused this plague of bloodsuckers, then put an end to the threat.

“When the vampires took over, they blocked out the sun, pushed back the tides, and effectively walled off the island from the rest of society, trapping everyone who remained.

“Now vampires rule the town by night and the human cultists who worship them patrol the streets by day. Not too many people venturing out of safety to check out the boardwalk these days, and forget about getting fresh lobster. Enter: you.”

Honestly I dig the style of where this game is going. Lots of potential on this.