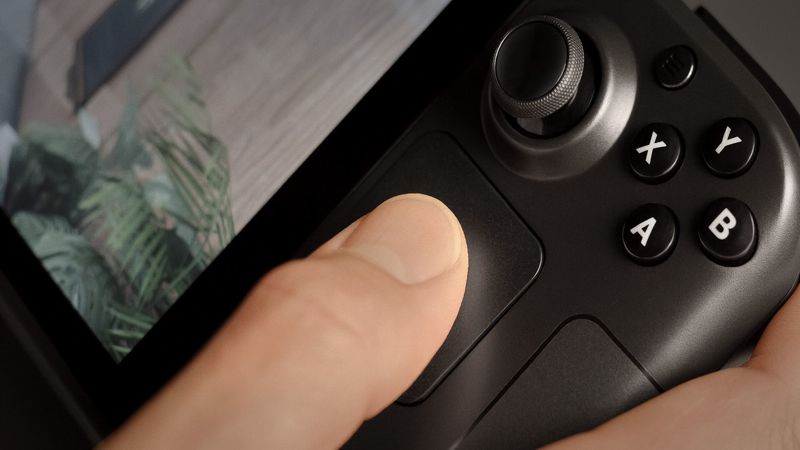 4
Much of the hype around the Steam Deck has all but died down recently. However, that doesn't mean people aren't still waiting with bated breath over what could be a game-changer in terms of handheld systems. While people like Xbox's Phil Spencer have praised the Valve device, and information about it suggests that it will be able to play any game in a user's Steam library, there may be some bad news afoot.

According to a recent episode of the Boiling Steam podcast, the president of software developer CodeWeavers, James B. Ramey, has said that the Steam Deck may not be compatible with every single Steam title. He goes on to say that the reason why Valve has been saying the handheld PC can run any game is simply down to the fact that it has the potential to do so, adding that it has "the horsepower" to support all titles. However, he did clarify that that was just his opinion, and that he hasn't spoken to Pierre-Loup Griffais, one of the developers of the Deck who originally made the claim in an IGN interview.

In the interview, Griffais said that Valve hadn't been able to find any game that wasn't compatible with the Steam Deck. Ramey seems to think that this has been a case of misinterpreting what was said. There have been additional concerns lately about games that may not run. Some examples of games that the Deck may not run include online titles such as Dead by Daylight. Other multiplayer titles, like Destiny 2, and PUBG may also not run. This is likely down to the fact that these games use Anti-cheat software, which is currently not compatible with Linux. 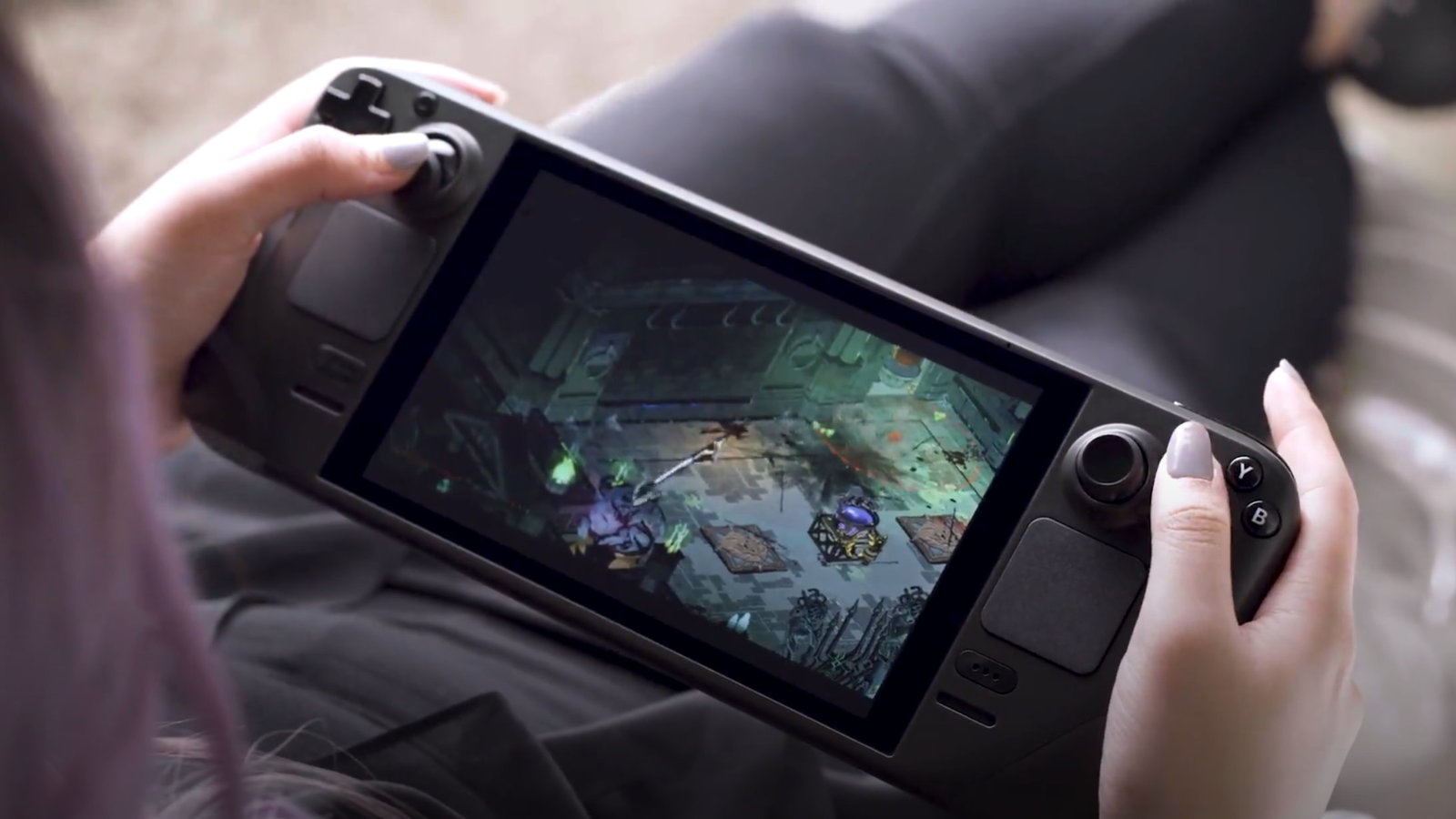 As many are already aware, the Steam Deck operating system is based on Linux, which Ramey and his team developed a compatibility layer for so Valve's device could run Windows-based games. The system CodeWeavers created is called Proton, and sources indicate that this software is capable of running 16,000 games through Steam, which is still a lot, but does not include every game. However, the number of titles Proton is compatible with is increasing all the time.

With these latest developments, it seems as though the Deck may have some trouble running every single Steam game in a player's library. However, this is perhaps something the company could work on before the release. As Valve is interested in the Steam Deck paving the way for more handheld PC systems, let's hope that it can truly be a gaming device that will run all games.

The Steam Deck is due to launch this December.

i feel like nowadays it's a given that not everything will operate at 100% at launch, and isn't it sort of a given that a portable "pc" running a non-windows os is going to have it's limits? haven't people learned from the OUYA, steam boxes, etc. to not set your hopes sky high?