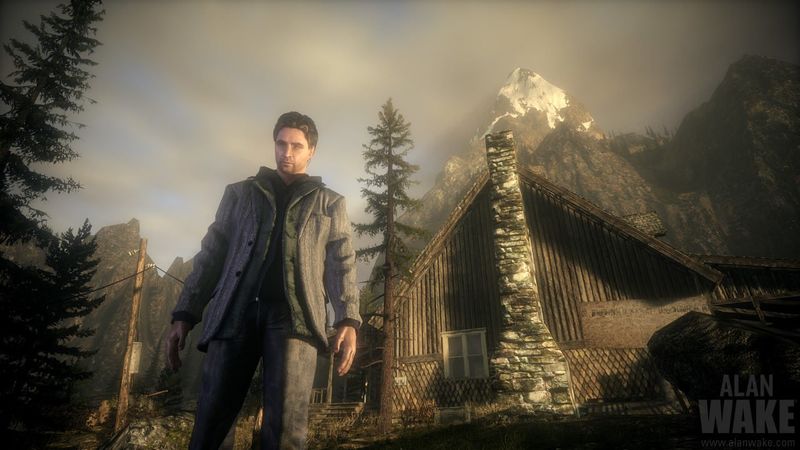 3
A remaster of Remedy’s 2010 thriller Alan Wake has been listed for release on consoles next month.

As spotted by Twitter sleuth Wario 64, Alan Wake Remastered has been listed at retailer Rakuten Taiwan for release on PS4, PS5 and Xbox on October 5.

Clues that Remedy could be planning a remaster first appeared in June, when text referring to “Alan Wake Remastered” was discovered on the Epic Games Store database.

Alan Wake is an action-adventure game released for Xbox 360 and PC in 2010.

It follows a best-selling thriller novelist as he tried to uncover the mystery behind his wife’s disappearance, all while experiencing events from his latest book which he cannot remember writing.


With the original game having launched exclusively on Xbox 360, this would be the first time ever that Alan Wake will be available to PlayStation users.

The Control studio announced in March 2020 that it had signed publishing agreements with Epic Games for its next two unannounced titles.

The first project in the deal was a “AAA multi-platform game” already in pre-production, the company said, while the second was described as a “smaller-scale” project set in the same franchise.

GamesBeat reporter Jeff Grubb claimed in March that one of the two games was going to be Alan Wake 2. The studio’s creative director Sam Lake subsequently revealed he’d like to make an Alan Wake sequel

I'm glad it has made a return as a remaster

Would love to play the remaster when it gets released