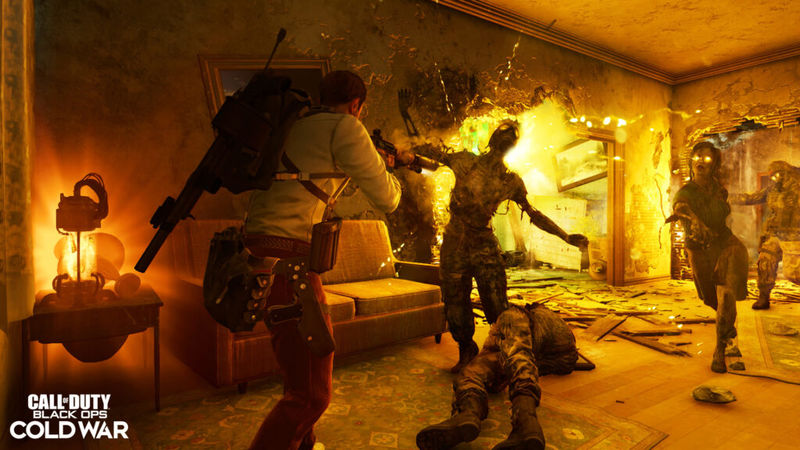 3.8
Call of Duty: Black Ops Cold War Season 5 Reloaded is just around the corner, and just like every big update, the game’s Zombies mode is also receiving some exciting content.

Zombies haven’t received an update for some time now, so for those hardcore Zombies fans this update will no doubt be received very excitedly. 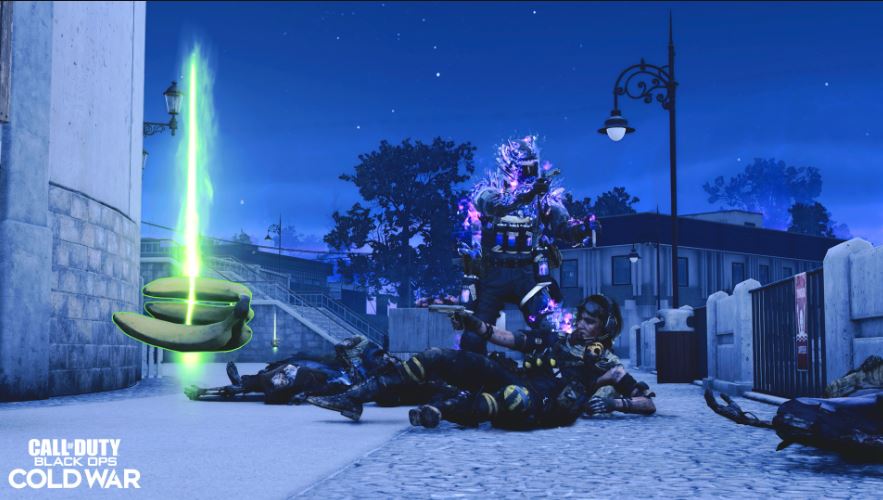 One of the biggest pieces of Zombies content that will arrive in Black Ops Cold War with the Season 5 Reloaded update is the new Outbreak Armada region that will see players travel to the North Atlantic Ocean.

This Outbreak region is a site where NATO and Warsaw Pact fought over a sunken prototype nuclear submarine.

In addition to the new Armada Outbreak region, Season 5 Reloaded will add the Black Chest world event for the open-world Zombies game mode.

However, Treyarch Studios has not yet provided details over what this Black Chest world event will bring to the world of Outbreak. 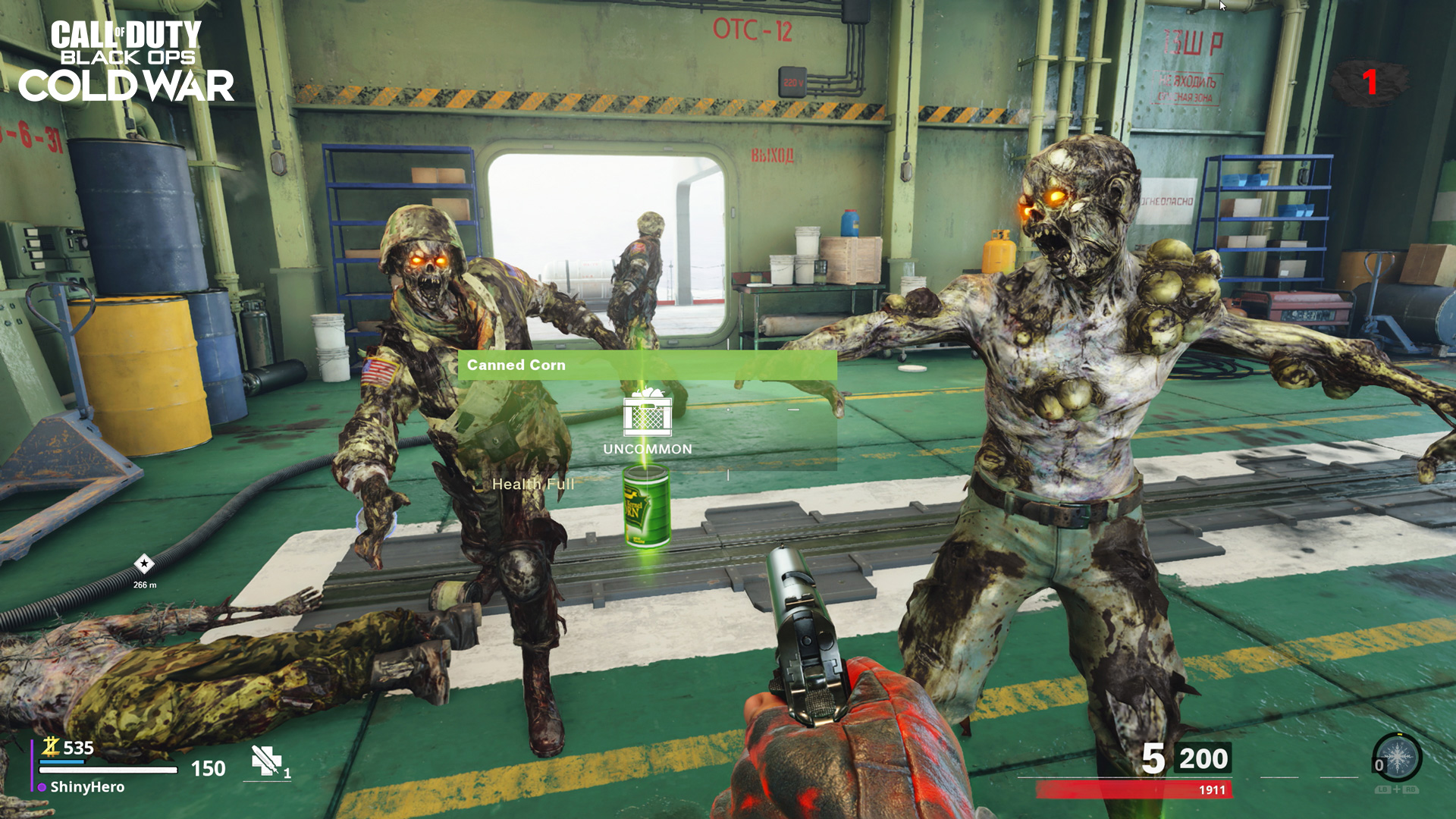 There will also be a new limited-time Outbreak Survival game mode when The Numbers Event kicks off on September 21, 2021 during Season 5 Reloaded.

This Survival mode will only allow players to take the Field Upgrade from their starting loadout into the match and takes away the mini-map and overhead map. Also, there is no health-regenartion, as players must use new food items to restore health they lose when playing the Survival Outbreak game mode.

Finally, the last major piece of Zombies content that will be added in Black Ops Cold War Season 5 is the Rampage Inducer item. This item will appear as an orange canister that will raise the difficulty of round-based maps to Cranked-level difficulty, which increases zombie spawn rates and allow the undead to sprint endlessly until round 20.

However, all members of your Zombies team have to agree to take on the challenge of the Rampage Inducer for it to take affect.