Windows 11 Launches For Free On October 5 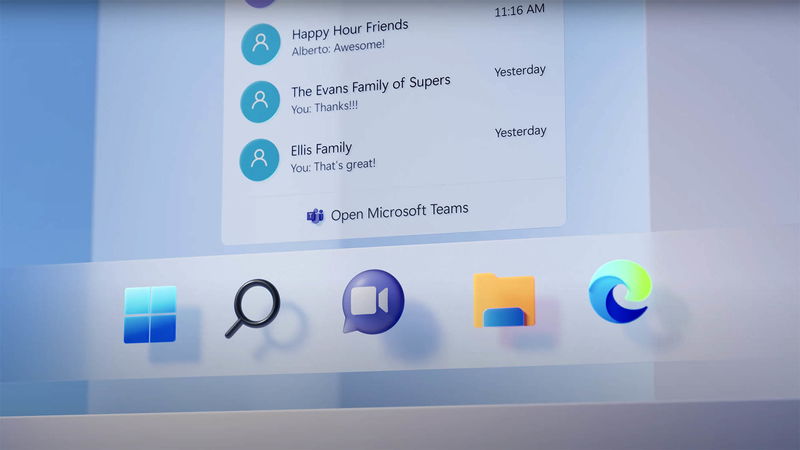 4.4
Microsoft has announced that Windows 11, the next generation for its industry-leading operating system, is set to launch on October 5. The new OS will be available for free for all Windows 10 users and be released in waves to customers.

Like the rollout for Windows 10, Microsoft will first prioritize new devices in the release for Windows 11. This means that on launch day you might not be able to upgrade immediately, with Microsoft saying that in-market devices will be prompted to upgrade in the weeks and months that follow. The upgrade process will be handled by the Windows Update Assistant, which will identify devices compatible with Windows 11 and notify users when they can update.

Some features of Windows 11 won't be ready for launch, however. Most notably, the ability to run Android apps natively on Windows 11 will be coming later, with the feature first being offered to Windows Insiders after launch. Windows 11 will also usher in support for Direct Storage, which will allow dedicated graphics cards to communicate directly with storage devices and bypass CPU communication for faster read performance akin to the Xbox Series X and PlayStation 5. Microsoft is also brining this to Windows 10 in the future.

Microsoft did revise the requirements for Windows 11 recently, especially in the wake of its early PC Health Check App marking many modern systems as incompatible. A lot of this has to do with TPM 2.0, or Trusted Platform Module, support, which often ships disable on most modern motherboards. This means that you might need to adjust in your BIOS before being able to pass the health check or invest in an aftermarket module to be compliant.

With that in mind, Microsoft is allowing users to upgrade to Windows 11 using an official ISO, too, but says that these versions may be locked out of future Windows updates and security patches. You can find the system requirements for Windows 11 below. 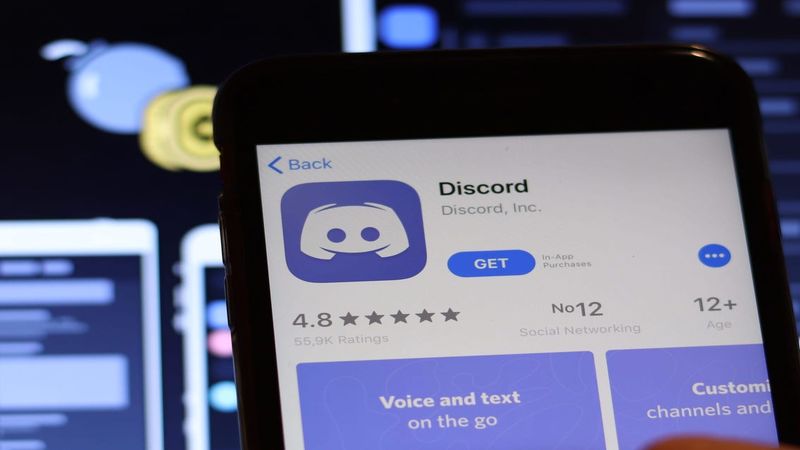 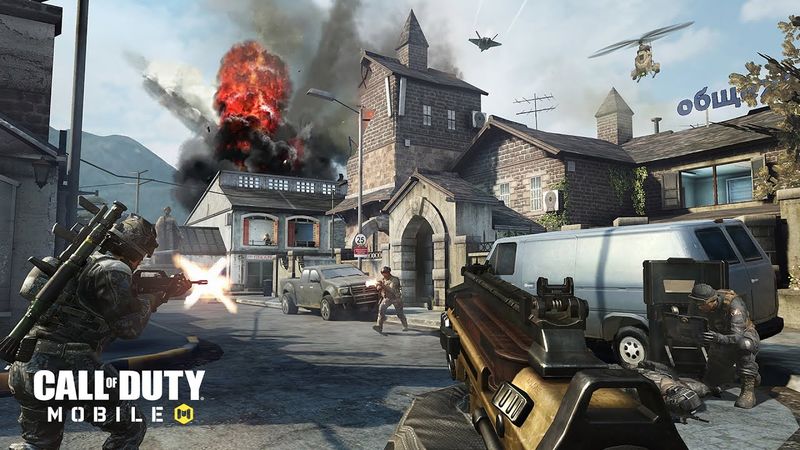 I think ill wait to upgrade, these things never run smoothly at launch.