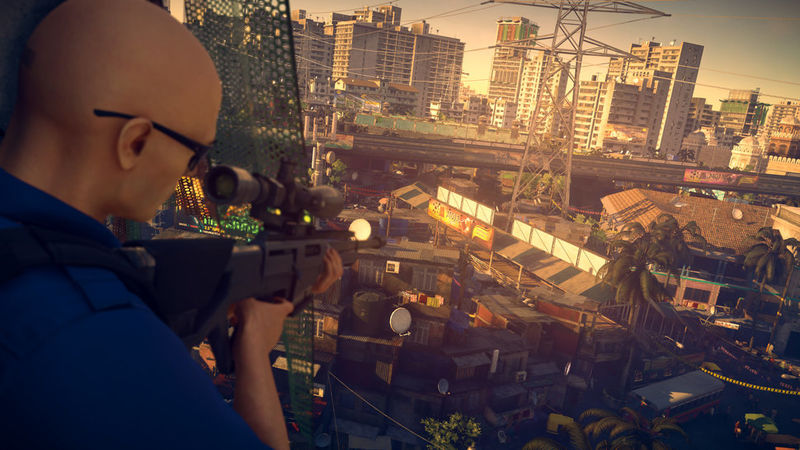 The typical caveats all apply for the September 2021 PlayStation Plus free games. They are only available to claim by subscribers, and even then only for a limited time. Additionally, subscribers that do claim the titles will lose access to them should their PlayStation Plus subscription lapse, but if and when they resubscribe, access will once more be granted to any of the PlayStation Plus titles that have been claimed previously. And to top it off, not all of the video games claimed are for all platforms; PlayStation specifically notes whether a title is for PS5 or PS4 or both these days with one usually being PS5 and two usually being PS4.

Take aim or chop your way to the top with September’s PlayStation Plus lineup, arriving next week.


As noted above, September 2021's free PlayStation Plus titles, Overcooked: All You Can Eat!, Hitman 2, and Predator: Hunting Grounds, are set to be available beginning September 7th and will be so through October 4th. Also as noted, the former is for PS5 while the latter two are for PS4. August 2021's free PlayStation Plus titles, Hunter's Arena: Legends, Tennis World Tour 2, and Plants vs. Zombies: Battle for Neighborville, will remain available through September 6th, though if history is any indication, the swap to the new titles will actually be in the early afternoon of September 7th.

Not bad I like Hitman and predator would be cool to try!