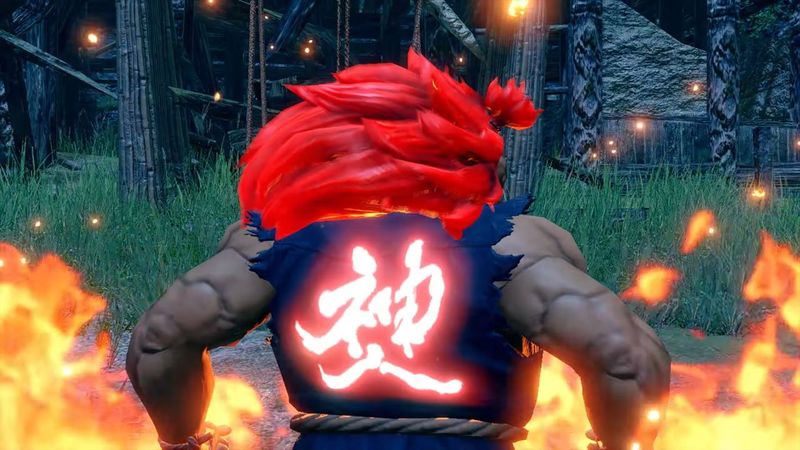 3
Monster Hunter Rise is set to receive a Street Fighter crossover with the introduction of Akuma as Hunter layered armor.

Akuma, who will feature many of his fighting moves from the Street Fighter games, will be added as an event quest reward on Friday, August 27.

Street Fighter is the latest in a number of collaborations Capcom has planned for Monster Hunter Rise. Last month, the game added Okami’s Amaterasu as a new skin for players’ Palamute, which makes it look like the wolf god.

The first ‘Capcom Collab’ event planned for Monster Hunter Rise was made available on June 18 and let players unlock materials that could be used to dress up their Palico like the Tsukino character from Monster Hunter Stories 2.

According to a roadmap at the end of the trailer for the Street Fighter event, there will be at least two more Capcom Collab events, which will take place in the coming months.