NBA 2K22 Adding Go-Karts for the Most Dedicated Players 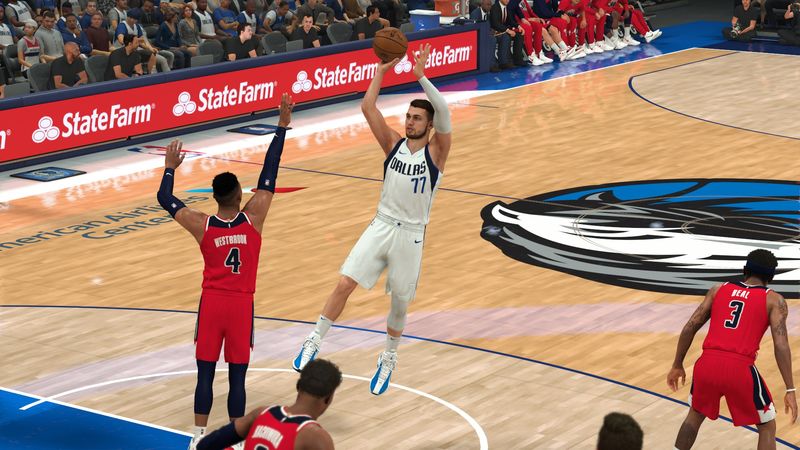 5
2K Sports had promised we’d get our first glimpse at NBA 2K22’s Seasons this week, and here’s the information drop. As previously announced, the publisher will be adding Battle Pass-esque content to MyCareer and The W this year, in addition to MyTeam. Unfortunately, it doesn’t seem like these are unified, so brace yourself for a grind across all modes.

As you’d expect, you’ll earn XP in MyCareer by completing games in the City or Neighborhood, but it doesn’t sound like there’ll be any rewards for progressing your offline NBA career. There’ll be a mixture of cosmetics and boosts available as part of Season 1, with a go-kart being the ultimate prize. That’s right: you’ll get a go-kart to explore the social space if you can reach Level 40.

There are also in-line skates available at Level 30 for those who don’t make it to the end of the Season, with lots more rewards in-between. If you plan to reach Hall of Fame status, then 2K Sports states that you’ll need to complete at least four of the Battle Passes through to Level 40 over the course of the game’s lifecycle, although you can pick and choose which ones you want to focus on.

MyTeam’s Seasonal content will work much the same as in NBA 2K21, with card packs and Tokens available for those who complete missions and objectives. Meanwhile, in The W Online, there’ll be a more straightforward tiered system, whereby you’ll unlock new clothing, nail polishes, and more for achieving the maximum grade.

In addition, 2K Sports will be adding new music to the soundtrack every Friday to keep things sounding fresh. Obviously, the amount of content being touted here is impressive, with a full nine seasons planned from launch through August next year. But this is all about player retention: the publisher doesn’t want you to play anything else.

As a whole, NBA 2K22 is actually slated to launch very soon. The game is poised to arrive early next month on September 10 and will be coming to PlayStation 5, PlayStation 4, Xbox Series X, Xbox One, Nintendo Switch, and PC. You can download the latest NBA 2K22 Trainer and cheats from WeMod.

Don't get hyped about this, its 2k we're talking about, its going to take you nearly 6+ months of playing and probably costs over 250k+ VC (which is almost 100$)