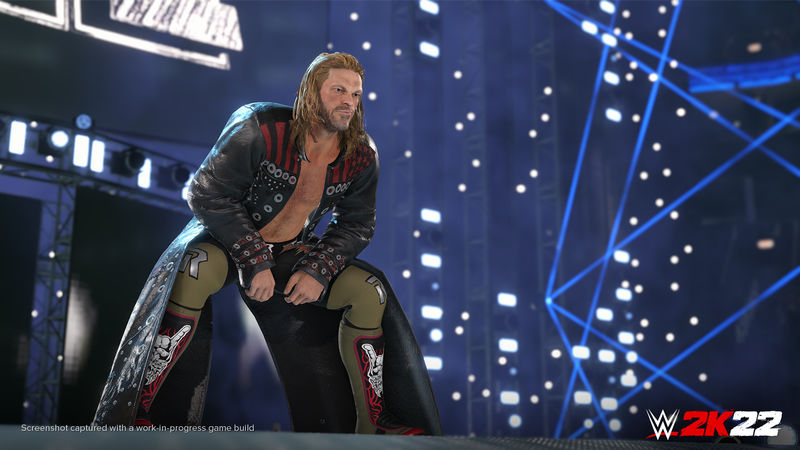 3
A new report from SportsGamersOnline details the continually worsening relationship between WWE and developer 2K Sports. This comes shortly after the delay of WWE 2K22 to March 2022, which obviously enough – played a huge part in souring the relationship between both parties.

The report details that 2K Sports had to continually make a push to get the delay greenlit by higher-ups in WWE, which caused a lot of arguments and alleged threats of cancelling the contract. This is further exasperated by the negative reception surrounding WWE 2K20, and sources familiar with the matter suggest that WWE 2K22 might be 2K’s last shot at the franchise – which would go to another developer if reception remains similarly negative.

Higher-ups within WWE reportedly suggested to Take-Two and 2K during meetings that other publishers might carry the torch forward for the franchise if the game doesn’t shape up to be great. 2K Sports has been taking these alleged threats very seriously, and the report details that the team is hard at work modelling and scanning an even bigger roster for next year’s entry. Of course, it remains to be seen how the game eventually turns out to be – but the fact that both parties want to get this game done right is a positive sign for now.

"WWE 2K22’s Delay Has Strained The Relationship Between WWE and 2K" :: Login/Create an Account :: 0 comments