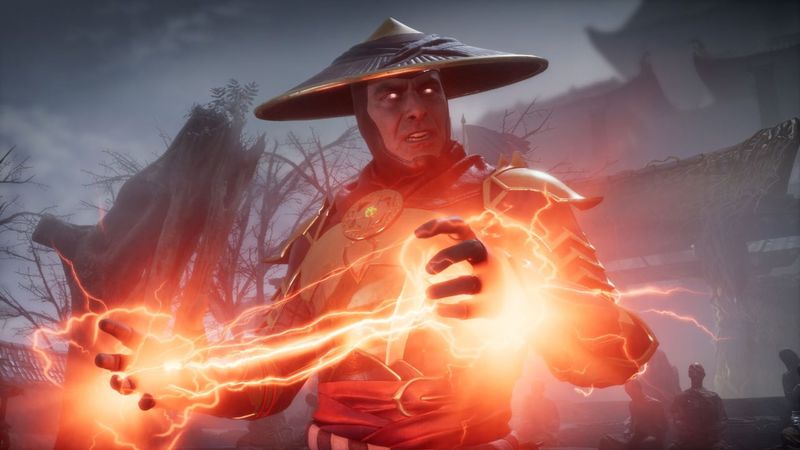 4.3
NetherRealm Studios could be prioritising a new Mortal Kombat game over its DC superhero series Injustice, due to uncertainty over its future with parent company WB Games.

That’s according to journalist Jeff Grubb, who cites sources in a new Giant Bomb video who suggested that the developer is currently working on Mortal Kombat 12.

“At the same time, you don’t have to use any of these Batman or Superman characters that might be tied up in licensing if you try to get rid of NetherRealm or sell it to whoever.”


As of last year, WB Games’ NetherRealm Studios was hiring for next-gen instalments of both its fighting game franchises.

Meanwhile Injustice – its fighting series based on DC superheroes – hasn’t seen a release since 2017’s sequel. NetherRealm has typically alternated between Injustice and Mortal Kombat.

NetherRealm’s future with parent company WB Games has looked uncertain for the past year, with overall owner AT&T reportedly considering selling off parts of its games business.

AT&T reportedly put its games division up for sale in 2020, attracting interest from the likes of Electronic Arts, Take-Two, Microsoft and Activision Blizzard.

Ultimately, no deal was made for its games studios, which also include the likes of Rocksteady (Batman Arkham, Suicide Squad), Monolith (Middle-earth games Shadow of Mordor/War) and TT Games (Lego games). 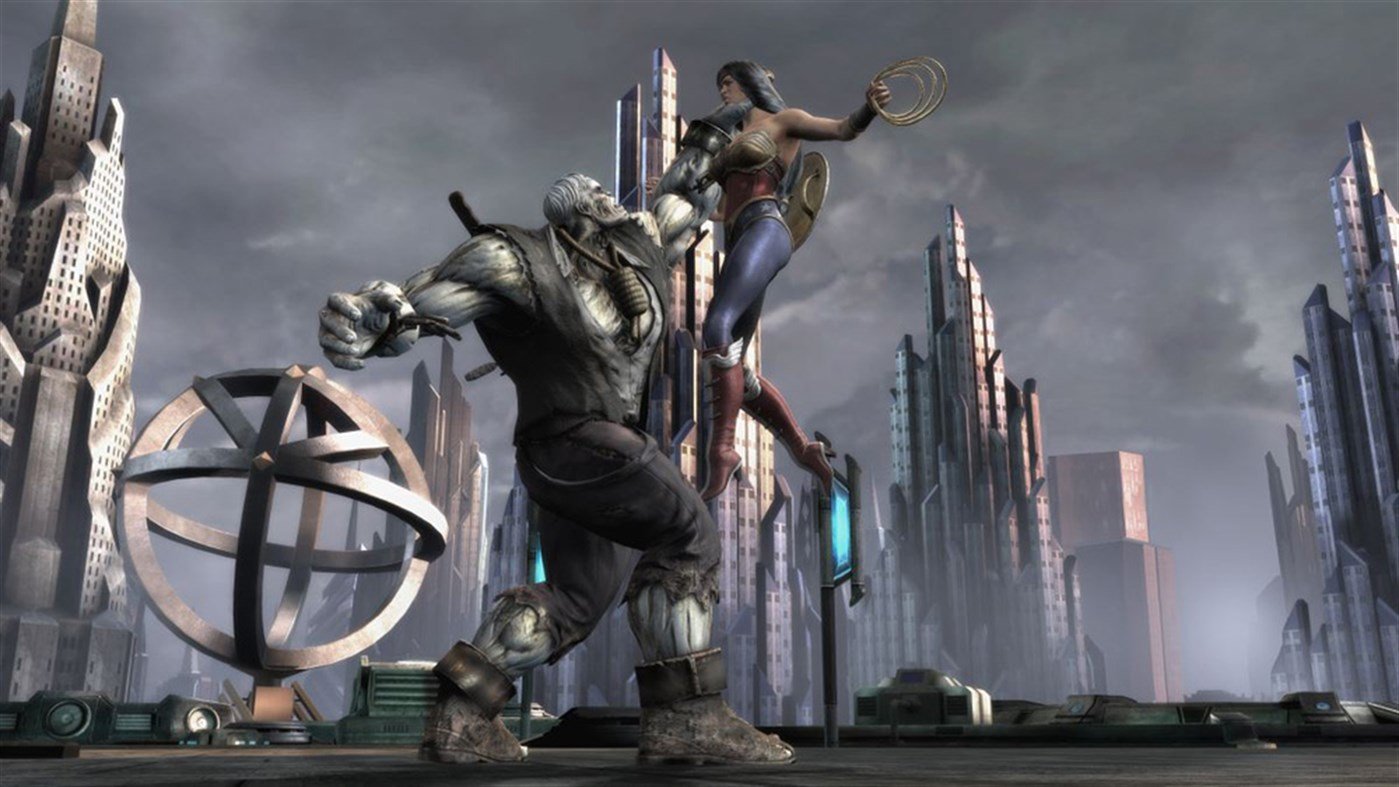 A new development took place earlier this year, when AT&T announced it had agreed a deal to offload WB Games parent WarnerMedia, which will merge with Discovery to form a new standalone company billed as “one of the largest global streaming players”.

The transaction, which is anticipated to close in mid-2022, will see AT&T receive $43 billion and its shareholders receive stock representing 71% of the new company.

While WB Games wasn’t mentioned in May’s announcement, a spokesperson told Axios the deal will see it broken up in some form. “Some of the gaming arm will stay with AT&T and some will go with the new company,” they said.