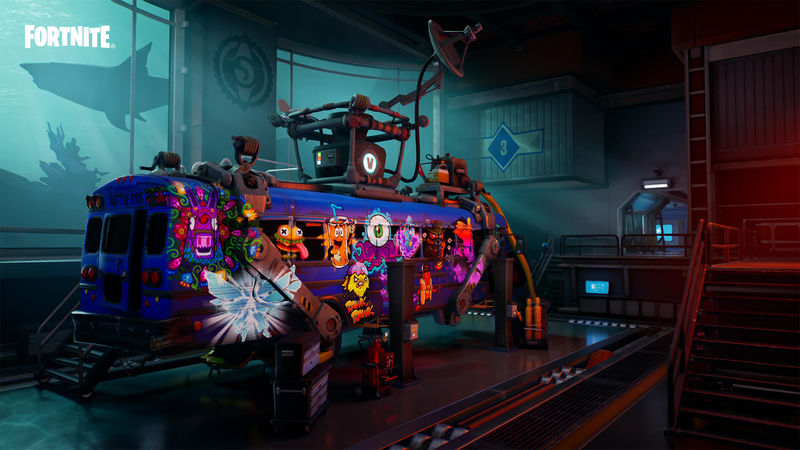 3.8
Last month, noted Fortnite leaker @HYPEX revealed that a new collaboration with The Walking Dead seems to be in the works, as evidenced by the existence of a new glider in the game's files. Today, the leaker gave an update on the collaboration, noting that it's still in the works, and we could see more skins coming to the game, possibly based on Negan and Rick Grimes. As with any leaked information, readers are advised to take this with a grain of salt. @HYPEX has a very good track record when it comes to Fortnite leaks, but a lot of plans can change during development!

The update from @HYPEX can be found in the Tweet embedded below.

Epic are still working on the next Walking Dead collab for the new show's Season, there glider I talked about a while ago appeared in yesterday's leak.

My guess is that we will either get Negan or Rick, or both, because those are the 2 characters they would go for next.


This would not be the first collaboration between The Walking Dead and Fortnite. Last year, skins based on Daryl and Michonne were added to the game. While those two characters represent the most popular from the AMC series, it seems like fans of the show would love to see more representation, and Negan and Rick would definitely make the most sense. Of course, Rick is no longer a part of the series, but he will return in movies, and his character is a major part of the show's popularity.

For now, fans of the show will just have to wait and see what gets revealed! The final season of The Walking Dead will kick-off on August 22nd, so the timing for new content in Fortnite couldn't be better! Hopefully, Epic Games and AMC will reveal more information sometime in the near future.