A Humankind modder has already created a huge map of Earth 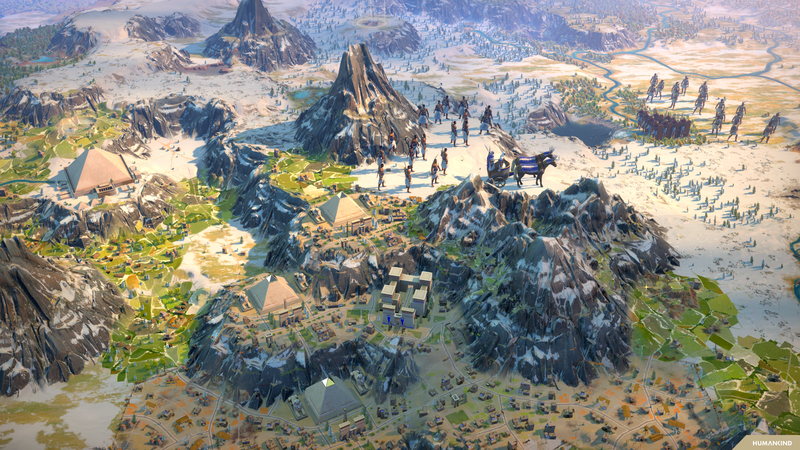 4.5
Humankind is a 4X game that lets you play through history as a changing culture, adopting new historical traits as each new era dawns. Now there’s a map available that lets you play on our dear old Planet Earth itself, thanks to the work of a dedicated modder.

The Huge Earth map by CivFanatics user Elhoim is exactly what it sounds like: a Huge-size map that recreates the real-world Earth in hex form. It’s remarkably detailed, and thanks to Humankind’s terrain system, you can see the distinctive topography of the real-world regions as you pan across it. The Alps guard the northern approaches to Italy, while the mighty Himalayas tower over the Indian subcontinent. Australia’s desert interior is ringed by lush coastal forests and jungle.

Elhoim says they’ve tried to make sure each map region has /something/ interesting in it, whether that’s a wonder, or a natural or strategic resource. Some resources are scattered throughout the globe, while others are only available in a limited number of places and will be hotly contested.

The map is available for download now, but be warned that it’s still in development. Elhoim says they’re still working on a couple of bugs, including a region just off the North American west coast that’s considered ‘outside the game area.’ It’s also not possible (due to how Humankind is set up) to do a true start location campaign yet, but Elhoim hopes to enable this in a future version.

"A Humankind modder has already created a huge map of Earth" :: Login/Create an Account :: 0 comments