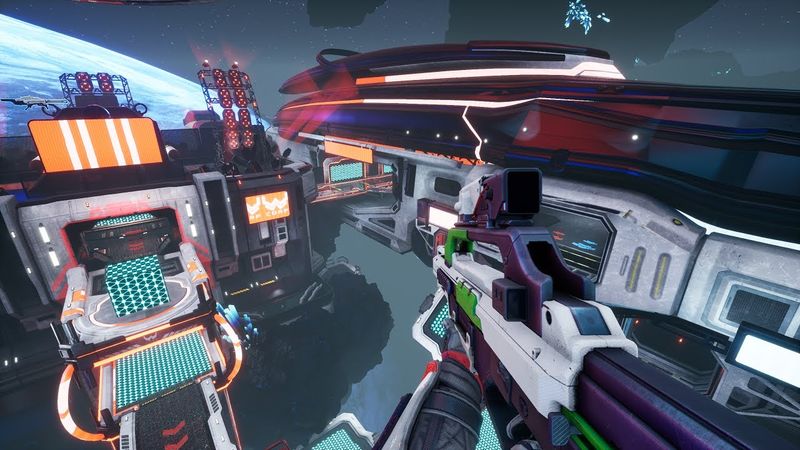 4
047 Games’ upcoming arena FPS Splitgate has become extremely popular in recent weeks, and the developer took to Twitter to reveal to its fans that it has been downloaded more than 10 million times by fans across multiple platforms. The game is free-to-play, which is a great contributing factor to this popularity.

1047 Games also revealed that it has plans of extending the open beta since fans seem to enjoy the game so much. Not a lot of details are known at the time of writing, but the developer has urged fans to keep an eye out for potential announcements during Gamescom 2021.

Splitgate is a mix of Halo-styled arena battles and Portal mechanics, which creates a highly enjoyable gameplay loop. 1047 Games’ biggest concern right now are the servers, as fans have reported queue times being as long as an hour or more. The developer also has plans for being on every platform, along with cross-play options among them.