CD Projekt Red Job Listing May Hint at The Witcher 4 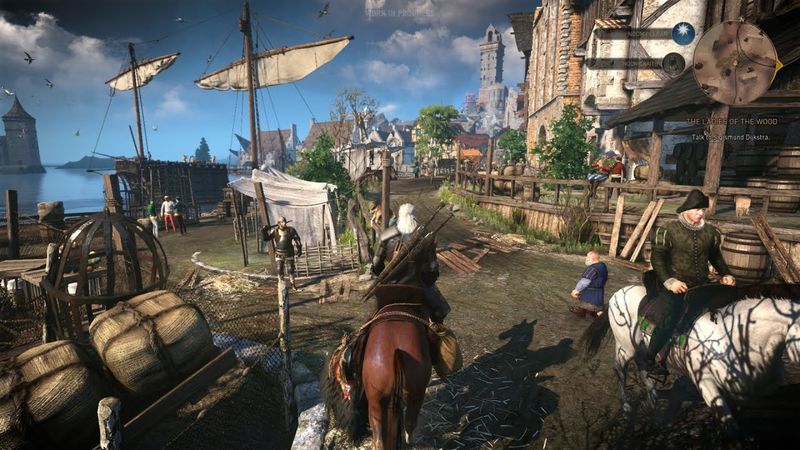 3.8
A new CD Projekt Red job listing may hint at The Witcher 4 and its development. The current expectation is that CD Projekt Red's next and first big game after Cyberpunk 2077 will be The Witcher 4, or whatever the next installment in the series ends up being called. This hasn't been confirmed, but it's a reasonable expectation, and it seems a new job listing backs this up, or at least that's what fans of the role-playing series believe.

Unfortunately, this is vague enough that it could be for a lot of things. All it really suggests is that CD Projekt Red is working on a game with a third-person camera. There's a lot of games that use a third-person camera, but unless this is for another new IP -- which it probably isn't -- it's almost certainly related to The Witcher, which begs the question: would it be for The Witcher 4 or a spin-off? Will Geralt return or will players play as Ciri or a new character? The industry's history suggests the answer to both of these questions will be the former.

At the moment of publishing, CD Projekt Red hasn't commented on the job listing or the speculation it has created. It's unlikely it will as it involves unannounced projects, and because CD Projekt Red never comments on speculation, but if it does, we will be sure to update the story accordingly.

Love it when he fights the witches :P

Good game by the way :D