Call of Duty Vanguard reveal confirmed for Warzone on August 19 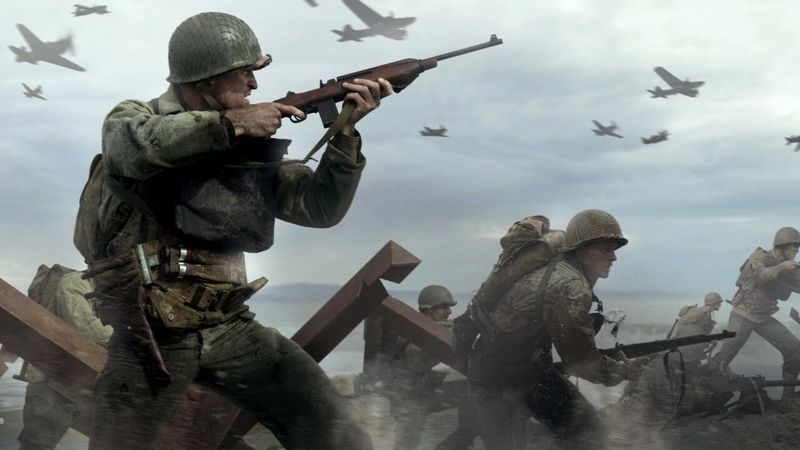 4.2
Call of Duty Vanguard will be officially revealed this Thursday, August 19.

That’s according to an advert published on the PlayStation Store today (pictured below), which confirms that the game will be shown for the first time via Warzone at 10:30am PT / 6:30pm BST.

Sledgehammer Games started officially teasing Call of Duty: Vanguard last week, when multiple content creators received and shared a video from the game’s publisher, ahead of its expected reveal this month.

Teasers also began appearing in-game via Warzone, with winning players being killed off by a mysterious character at the end of matches. 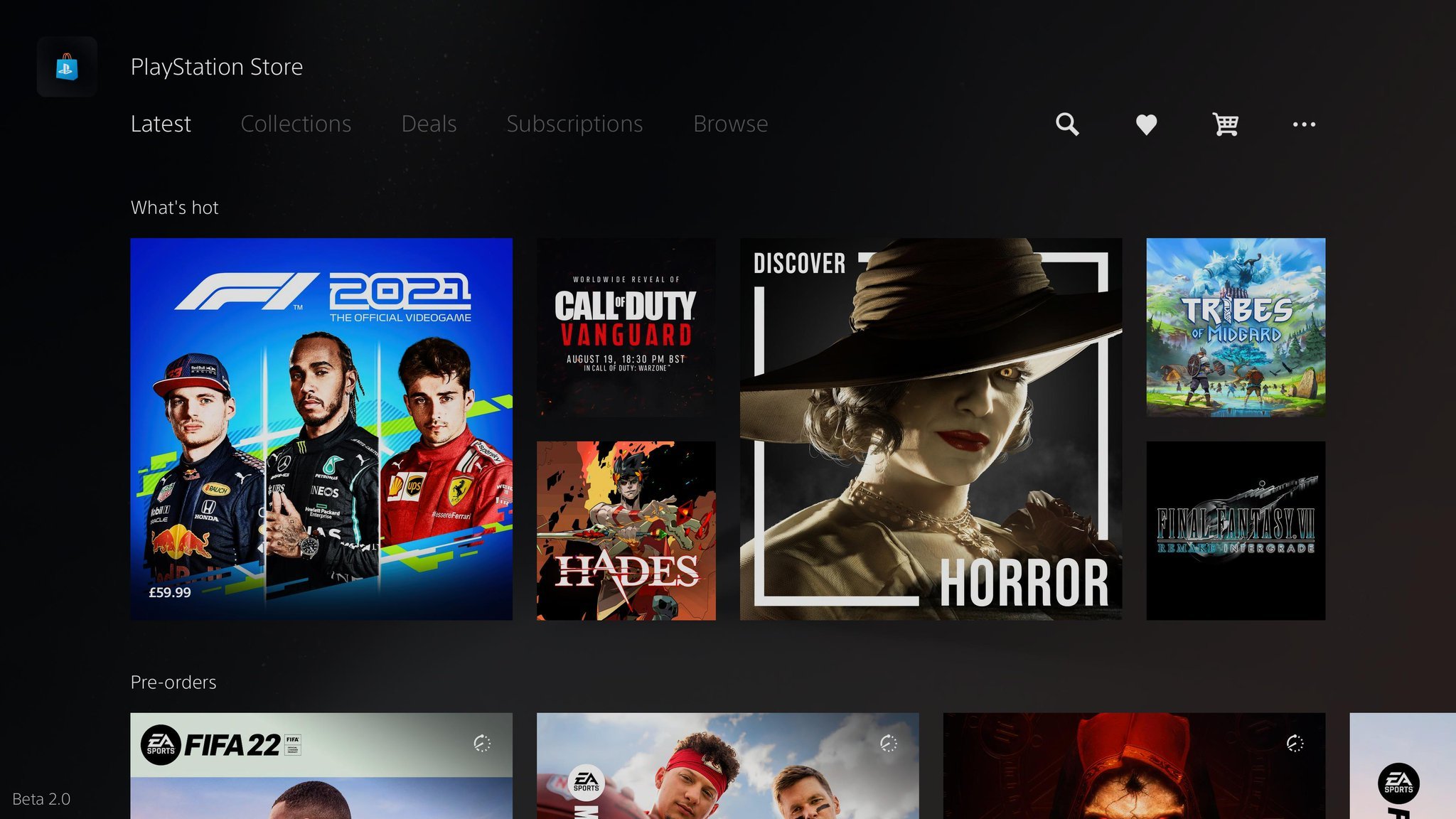 I will hop on Warzone for the in game reveal.