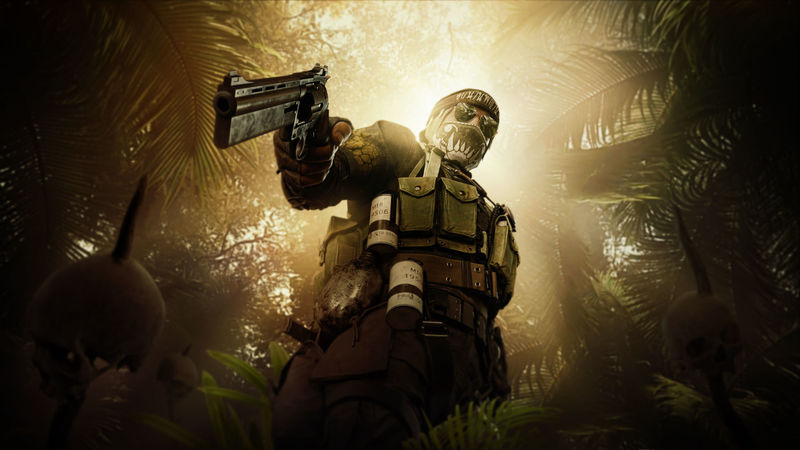 3.8
Call of Duty: Warzone anti-cheat info is coming soon, according to a new tweet from developer Raven Software.

Following its ban of 50,000 Call of Duty: Warzone accounts last month, Raven Software has stated “we are listening and hard at work behind the scenes” regarding dealing with the waves of Warzone players who have resorted to cheating tactics in the game. The Call of Duty developer also stated that it would have more info for its players on this soon.

More importantly, we are listening and hard at work behind the scenes.

We will have more info for you soon.


How Raven Software plans to further tackle hacking in Call of Duty: Warzone is currently anyone’s guess right now. However, the studio has revealed that it is “targeting repeat offenders, and much more.”

It looks like Raven Software isn’t the only one serious about tackling this issue either, as even streaming platform Twitch has had to deal with its own bans too. Last month, a high-profile Call of Duty: Warzone streamer, who was taking part in a live tournament on the site, got banned from Twitch due to their supposed use of hacks.

Not only this but Activision also shut down a Call of Duty: Warzone machine learning cheat last month too. The developer behind the cheat system was told by Activision to shut it down, as a statement released by the cheat maker read: "At the request of Activision Publishing, Inc (“Activision”), I will no longer be developing or providing access to software that could be used to exploit their games."

We’ll just have to stay tuned to see what else Raven Software and Activision plan to do to tackle the hacking issues further in Call of Duty: Warzone.

there isn't a way to fix the game!