Humankind will hit Xbox Game Pass on its release day 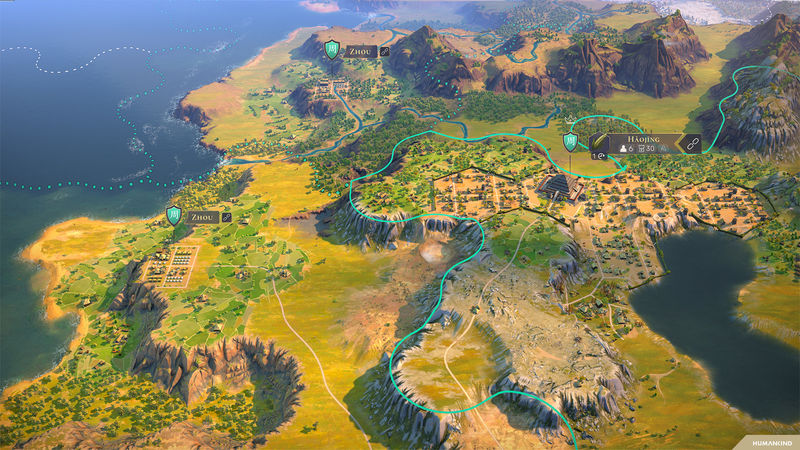 3.6
Microsoft has confirmed that Humankind will be available on Xbox Game Pass for PC beginning on August 17, which is the game’s release date.

It was originally scheduled for release in April 2021 but was delayed for extra polish, with a focus on improving key areas including accessibility, onboarding, pacing, balancing, diplomacy and AI.

Humankind will also be available on Steam and the Epic Games Store from August 17.

“Humankind is a historical strategy game, where you’ll be re-writing the entire narrative of human history and combining cultures to create a civilization that’s as unique as you are,” according to Sega.

“Combine up to 60 historical cultures as you lead your people from the Ancient to the Modern Age. From humble origins as a Neolithic tribe, transition to the Ancient Era as the Babylonians, become the Classical era Mayans, the Medieval Umayyads, the Early Modern era British, and so on. Each culture will add its own special gameplay layer, leading to near-endless outcomes.”

Microsoft recently announced the next wave of titles coming to Xbox Game Pass for console, PC and Xbox Cloud Gaming in the first half of August.

Highlights include Katamari Damacy Reroll and Lumines Remastered on August 5, and Hades on August 13. You can download the latest Humankind Trainer from WeMod.