Bethesda Rumored to Establish New Studio for Remakes and Remasters 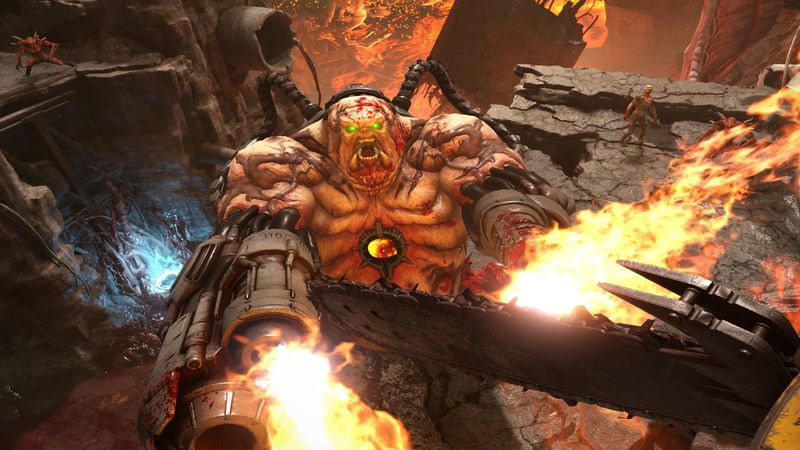 4
A new rumor has emerged suggesting that Bethesda might soon look to double down on the development of remasters and remakes in the form of a dedicated studio. Although it's not known whether or not this rumor might end up proving to be accurate, the idea behind it does seem to make quite a bit of sense as Bethesda has many titles in its history that have yet to be ported to modern hardware.

This rumor in question stems from Skullzi, who is a YouTuber that happens to cover Bethesda and its games quite often. According to Skullzi, he has heard this information from a number of different people, some of which he says are "fairly trustworthy." He also originally asserted that the new studio in question that could be established would be called Artifact Studios, but later clarified that this name is related to something else associated with Skyrim.

Remember: THIS IS A RUMOR. I do not know if this is true. I just heard it from a couple random but unrelated places so makes me wonder if there is something to it.


Again, it's worth stressing that this information from Skullzi is entirely a rumor, and as such, it should be treated as one. Skullzi himself notes that none of his usual sources passed this information onto him, which means that he's not entirely sure for himself if it could be accurate. As such, take this entire situation with a pretty major grain of salt for the time being.

Perhaps the biggest question surrounding this rumor and its plausibility comes with Bethesda's new parent company, Microsoft. Even though Microsoft and Xbox Game Studios have been clear since acquiring Bethesda earlier this year that it would allow the publishing label to still operate in its own manner, it's not certain if this also includes allowing the company to establish new studios on its own. As you can see, there are a ton of questions to be had about this potential situation, but it is still interesting to hypothesize about all the same.