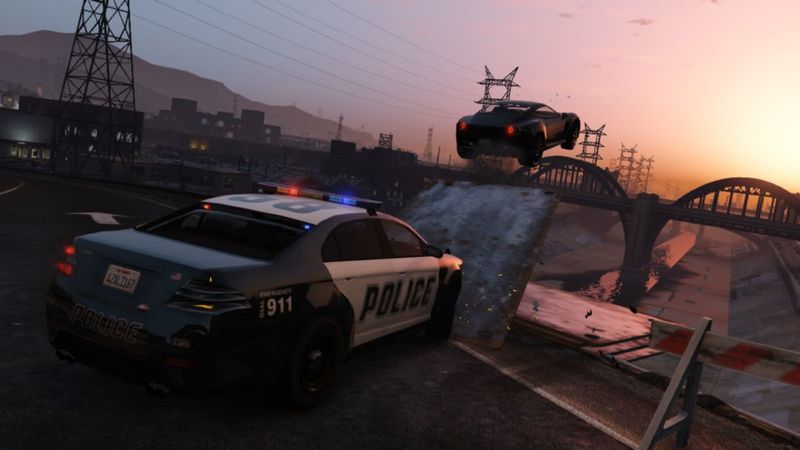 3.9
A prominent Grand Theft Auto insider has shared an update on the release date of GTA 6, and unfortunately, the update is a disappointing one for those hoping to play the game soon on PS5 and Xbox Series X. Rockstar Games has yet to officially announce GTA 6 or confirm it's in development, but according to various reports, rumors, and leaks, it's in active development, and it's probably been in some form of development for a few years at this point. Typically, most AAA games are developed and released within three to four years. However, GTA 6 isn't most AAA games and Rockstar Games isn't your average developer. It takes its time, and according to a new update, that's exactly what it's doing once again.

Taking to Twitter, the aforementioned insider, Tom Henderson, notes that "GTA 6 is several years away." And this is noteworthy because recent Take-Two Interactive financials had some Grand Theft Auto fans speculating that the game wasn't very far away. Unfortunately, this is the extent of the update.

For now, take all of this -- the update, and the speculation on top of it -- with a grain of salt as it's all information of the unofficial variety and of course, subject to change as well. Things change in game development all the time, especially when you're dealing with years of time.

At the moment of publishing, Rockstar Games has not commented on any of this.

Not great news but I'll be waiting.